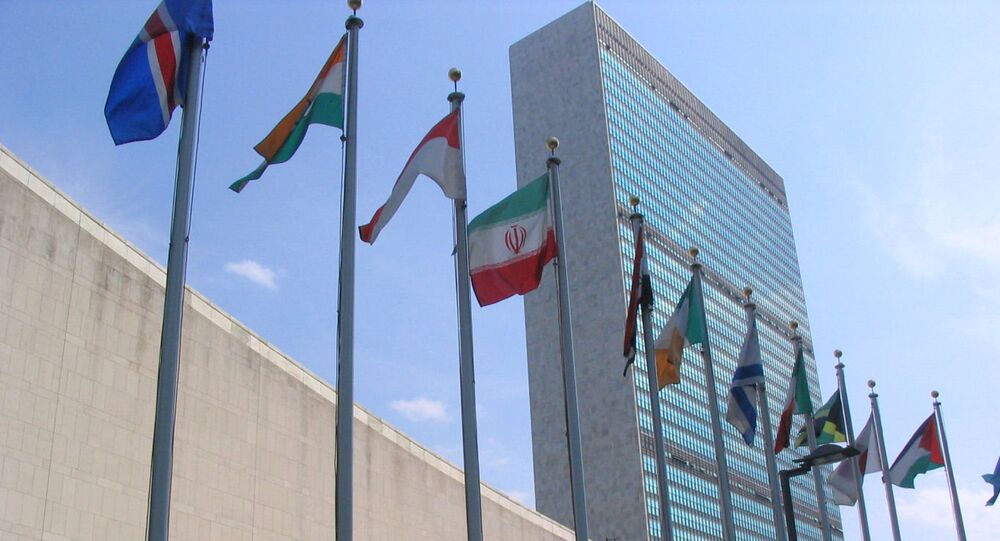 Russia will give up to $5 million in humanitarian aid to Ukraine in line with the UN World Food Program from the country's 2014 federal budget.

MOSCOW, December 11 (Sputnik) – Moscow will allot up to $5 million in humanitarian aid to Ukraine in 2014 in line with the UN World Food Program (UN WFP), the press center of Russia’s Cabinet of Ministers reported Thursday.

© Sputnik / Sergei Pivovarov
Russian Humanitarian Aid Reaches Eastern Ukraine's Luhansk, Donetsk
“A decision was made to allot $5 million from the 2014 federal budget as a single voluntary contribution from the Russian Federation into the UN World Food [Program] in order to finance expenditures in providing humanitarian aid to the population of Ukraine through the UN WFM channels,” the press center said in a statement.

In April Kiev launched a military offensive against independence supporters in eastern Ukraine, who refused to recognize the legitimacy of a new government that they claim came to power following a February coup. According to the UN estimates, approximately 4,300 people have been killed and 10,000 injured during the conflict.

© Sputnik / Vera Kostamo
Russian Humanitarian Convoy Successfully Returns From Donbas: EMERCOM
As the result of the operation, Ukraine's southeastern regions are experiencing a severe humanitarian catastrophe. Russia's ninth humanitarian aid convoy for the residents of Donbas has been dispatched. Since mid-August eight humanitarian convoys from Russia have delivered more than 10,700 tons of aid to the eastern Ukraine cities of Donetsk and Luhansk.
...
Reddit
Google+
Blogger
Pinterest
StumbleUpon
Telegram
WhatsApp
65