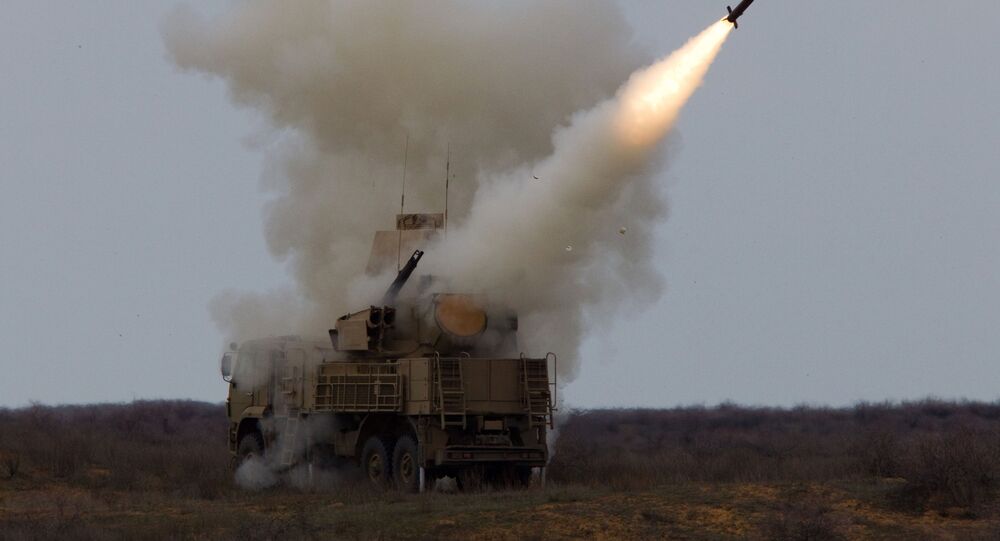 Several Ukrainian unmanned surveillance aircrafts flying over the Crimean Peninsula have been shot down, a Crimean military source informs.

“Pantsirs have been used against the targets by the division based close to the Chongar Isthmus,” the military source said.

© Sputnik / Dmitry Astakhov
Kiev Hopes To Bring Crimea Back With Help Of Int’l Community: Ukraine’s UN Envoy
The number of surveillance aircrafts destroyed by Russian missiles was not specified.

Following a February coup in Kiev, residents of Crimea refused to recognize the legitimacy of the new Ukrainian government and held a referendum on reunifying with Russia. More than 96 percent of the Crimean voters backed the motion to secede from Ukraine and join Russia.