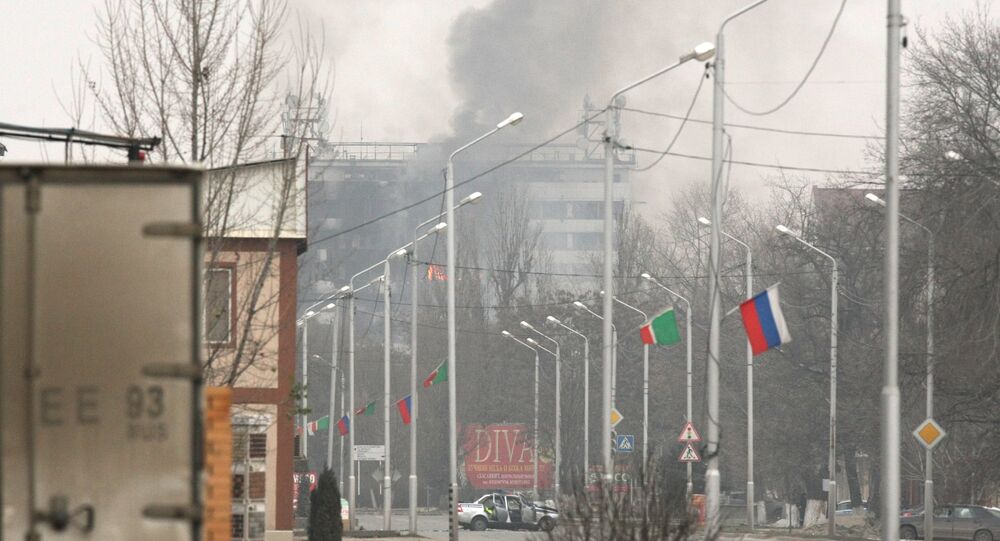 Seven law enforcement personnel were killed and another 18 have been injured during a counter-terrorism operation in the Chechen capital Grozny, a police source said.

“Seven law enforcement personnel were killed and 18 have been injured. No civilians were harmed,” the source said.

Earlier on Thursday, the head of Chechen Republic Ramzan Kadyrov said that three police officers had been killed and three injured when trying to block a car carrying armed militants. Seven militants, blocked by police in the Grozny Press House, were also killed. Kadyrov stressed that the situation in the city was under full control of the authorities and that the operation is a minor one, contrary to reports of a large group of militants being in Grozny.

According to a RIA Novosti correspondent, shooting can still be heard near one of the schools in Grozny, where the remaining militants have barricaded themselves. The area has been completely cordoned off by police.