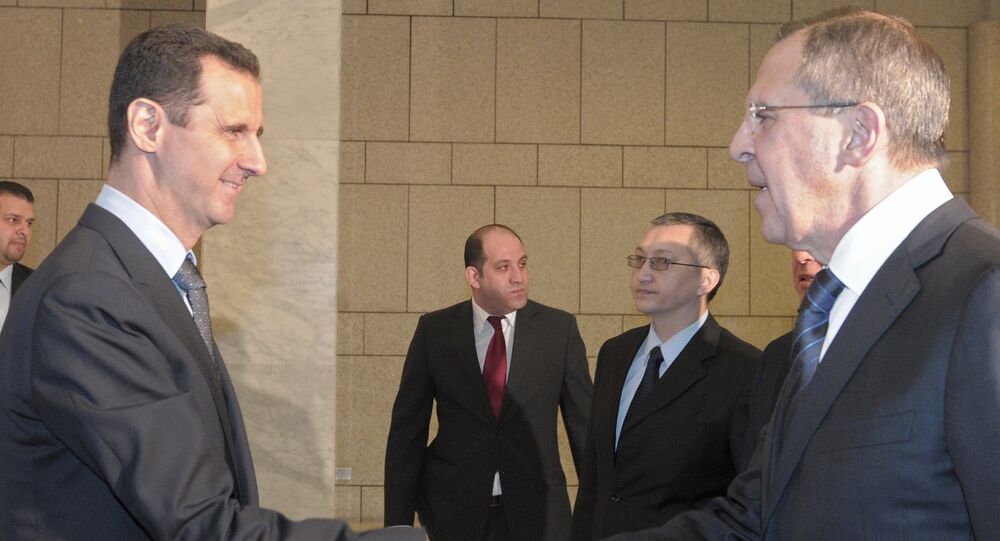 “Russia will continue helping Syria to maintain its combat capability to fight against terrorism,” Lavrov told reporters after meeting his Syrian counterpart in Sochi.

© Sputnik / Andrey Stenin
Syrian Army Fighting Islamic State Militants to the Death: Reports
Syria has been engulfed in a civil war since 2011, which has claimed the lives of almost 200,000 people.

Russia has been providing Syria with aid on the basis of earlier-signed contracts. Earlier in November, Syrian Foreign Minister Walid Muallem stated that Syria would shortly be receiving Russian-made anti-aircraft S-300 weapons systems, the delivery of which had been previously suspended by Russia.