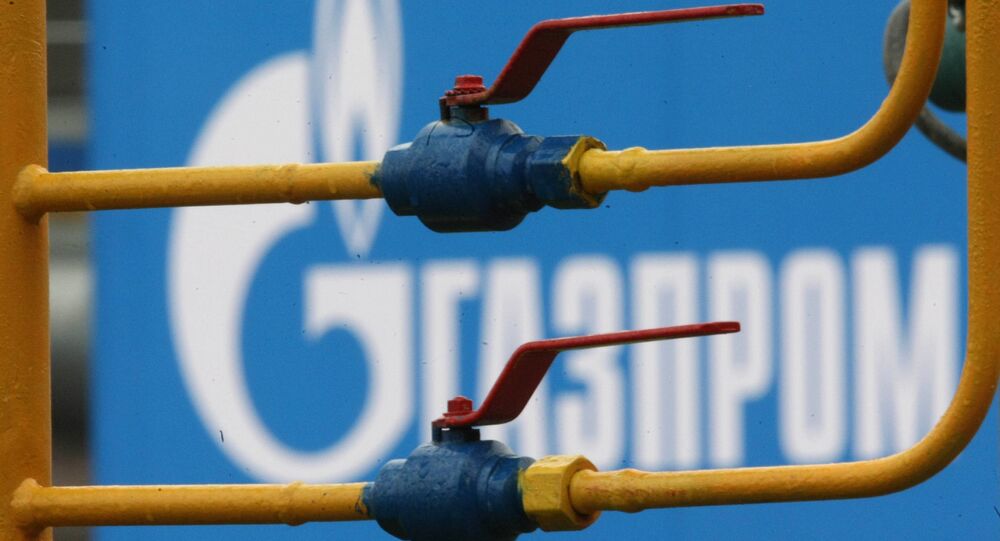 Gazprom to Replace 90% of Foreign-Made Equipment in Few Years: Executive

Major Russian energy company Gazprom will replace as much as 90 percent of its foreign-made equipment with their Russian equivalents in 2-3 years from now.

MOSCOW, November 24 (Sputnik) — Russian energy giant Gazprom has long been working on replacing foreign-made equipment with Russian technologies and is set to have substituted 90% of the foreign imports with Russian ones in 2-3 years, Vladimir Markov, a member of Gazprom's Management Committee and Head of the Department for Relations with the Russian Federation Authorities, said Monday.

© RIA Novosti . Grigoriy Sisoev
First Deputy CEO: Western Sanctions Fail to Severely Affect Gazprom Neft
"Even before the sanctions… Gazprom wanted for more equipment for oil transportation to be made in Russia. Most of it is already produced in Russia. Gazprom has also come up with road maps showing where to buy equipment in Russian regions," Markov stated at a press conference held at Rossiya Segodnya Press Center.

"We are trying to be competitive," he added, noting that "such work should allow us 90% of all import substitution in 2-3 years. Above all, for shelf exploration."

According to Pavel Zavalny, President of the Russian Gas Society and Deputy Chairman of the State Duma Committee on Energy, Russia needs to work on developing its own equipment as it can no longer rely on western suppliers.

"Import substitution will certainly affect the market. Most of the software we are using has been developed in the United States. Because of these sanctions, we need to learn to do this. It will take 2-3 or 5-6 years before we learn to do it, but it needs to be done. We are working in this direction," he stated.

© AP Photo / Gerry Broome
Russia Should Be Sanctioned More if Ukraine ‘Reinvasion’ Confirmed: Senator
The West has imposed several rounds of sanctions against Russia over its alleged involvement in the Ukrainian crisis, claims Moscow has repeatedly denied. The most recent waves of sanctions particularly target the country's energy sector, prohibiting the export of goods, services and technologies for deepwater, Arctic and shale oil exploration to Russia.

Gazprom is a major energy company headquartered in Moscow. It holds the largest natural gas reserves and gas transmission network in the world, and is also among Russia's largest oil producers.

Gazprom Neft, a subsidiary of Gazprom specializing in oil exploration and production, was alongside Rosneft and Tatneft specifically targeted in a recent round of EU sanctions, which prohibited major Russian companies from seeking financing on European capital markets.