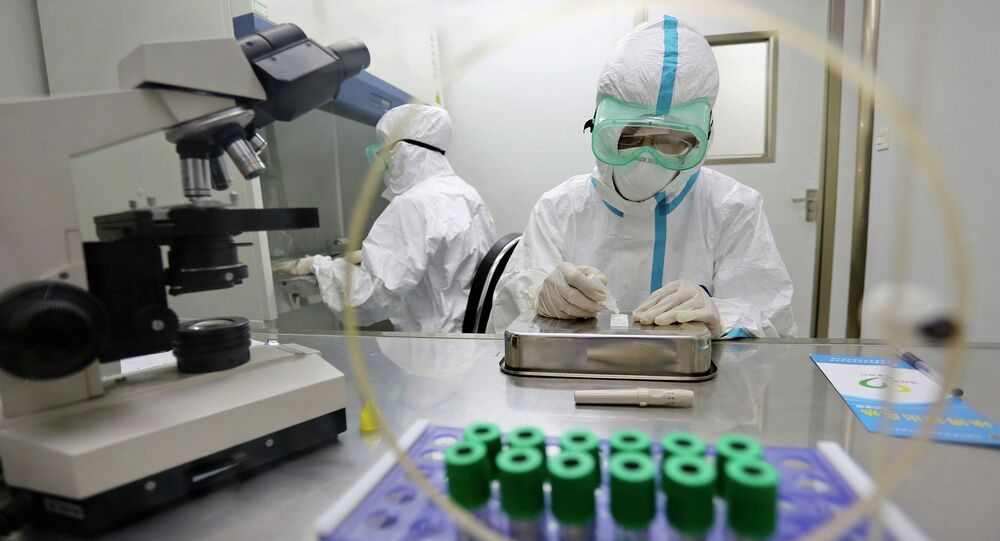 Some of Russia's experimental Ebola vaccines are being tested on primates, Russian health minister said.

“All of the necessary testing is continuing and several Russian vaccines are being developed, and some of those are being tested on primates,” Skvortsova said.

Russia is participating in the international efforts to fight Ebola in a number of ways, including sending medical experts and donating funds and humanitarian aid, consisting of field hospitals and medical supplies to the virus-ridden countries of West Africa. In October, Russian scientists registered reagents that can detect the virus.