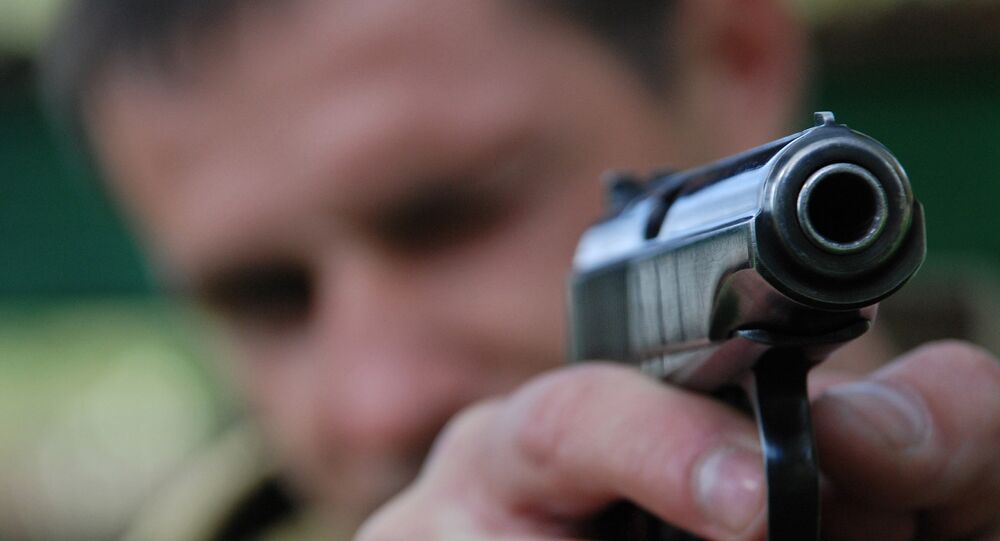 MOSCOW, November 18 (Sputnik) — Russia has updated its legislation to allow civilians to carry firearms for self-defense, according to an amended decree on lethal weapons that appeared Tuesday on the official database of Russian laws and legal documents.

The previous edition only allowed using licensed firearms on special occasions, such as hunting, sports events and shooting training courses. The new amendment says that firearms can also be carried "for self-defense purposes."

Until now, Russian laws permitted the civil population to carry two types of weapons: lethal ones such as shotguns and rifles for hunting and shooting sports, and so-called non-lethal trauma guns firing rubber bullets for personal protection only.