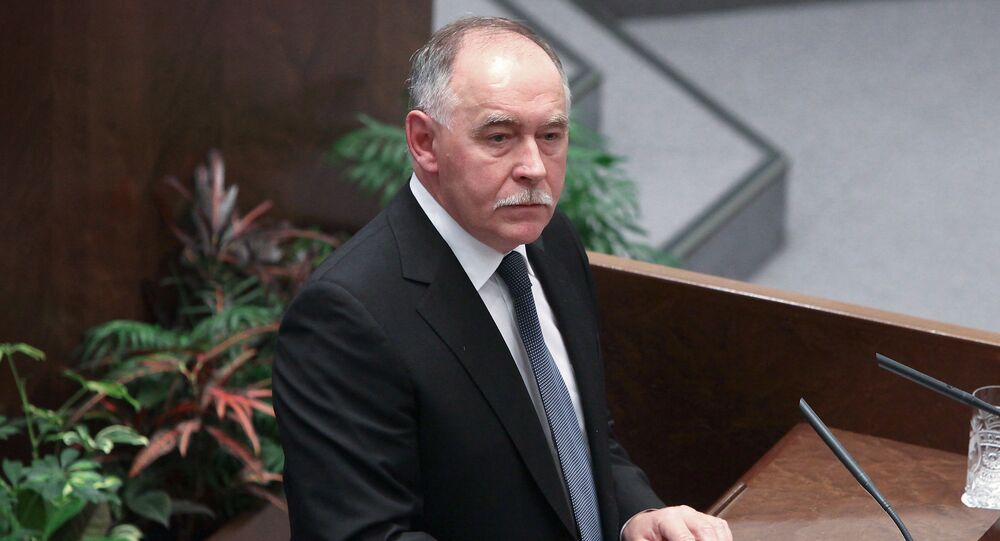 Russian Federal Drug Control Service chief noted that anti-Russian sanctions hampered joint efforts with the US to stop drug trafficing, saying that the intensity of cooperation has decreased drastically.

"The intensity of our cooperation has decreased by dozens of times because of the sanctions, and also because the previous five years of partnership were coordinated by me and by US president's aide and co-chairman [Gil Kerlikowske], which allowed us to engage not only police but also judiciaries, health authorities and rehab services," Ivanov said at a press conference.

Ivanov said, however, that Russia's cooperation with anti-drug agencies in Europe has continued despite governmental tensions, with senior officials set to meet next week to discuss a joint anti-narcotics operation that has been underway for about six months.

In spring, Ivanov was specifically targeted by US sanctions, including a travel ban, after Washington singled him out as one of the officials belonging to Russian President Vladimir Putin's "inner circle."

Before their split over Ukraine, Moscow and Washington successfully conducted multiple joint operations to shut down opium laboratories in Afghanistan and halt cocaine smuggling from Latin America to Europe.

Drug Dealers With 40 Kilos of ‘Spice’ Detained in Russia's Krasnoyarsk

Joe Biden's Son Discharged from US Navy Over Drug Use