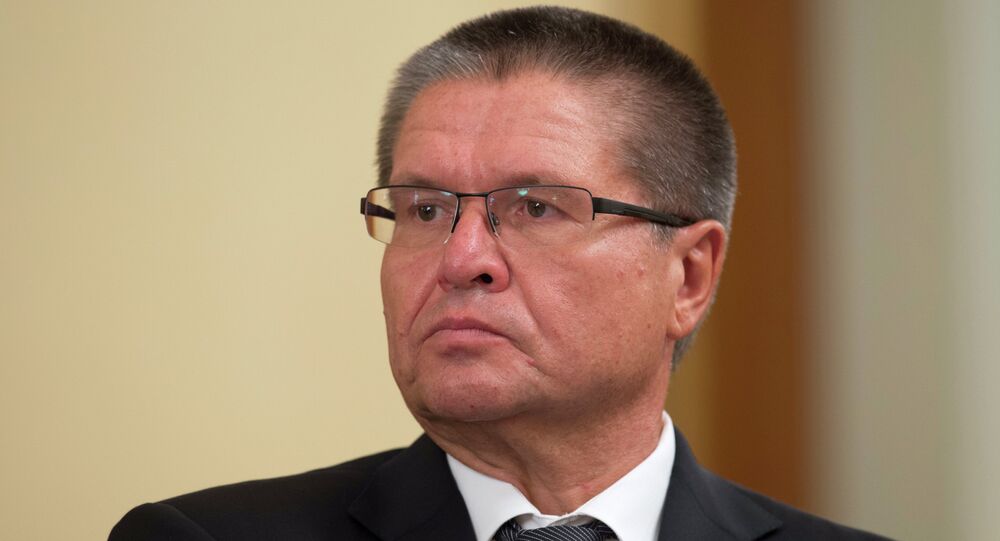 Alexei Ulyukayev said that the situation can turn acute between February and March 2015.

“By the end of the year, the inflation is likely to approach nine percent. Today we have the inflation of about 8.5 percent,” he told the Ekho Moskvy radio station.

“The situation will be even more acute in the beginning of the next year,” the minister added.

Earlier in November, addressing the same issue, Ulyukayev stated that inflation this year wouldn't be less than 8.5%. According to the minister, the "acute" period will arrive between February and March, 2015 after which a slowdown will be observed in consumer prices growth.

The European Commission's forecast, published on November 4th, suggests that inflation in Russia will remain elevated in 2015 and will fall to 6 percent only in 2016.

In recent months, Russia's economy has been showing signs of a minor slowdown, due to the current geopolitical tensions and the continuing decline in oil prices.

Senior Russian politicians, including President Vladimir Putin and Finance Minister Anton Siluanov, have repeatedly stated that Russia's 2015 budget will be executed in any macroeconomic situation, regardless of inflation, oil prices or any other factors.

Inflation Rate in Russia for 2014 to Be Around 8 Percent for Year End: Central Bank Head