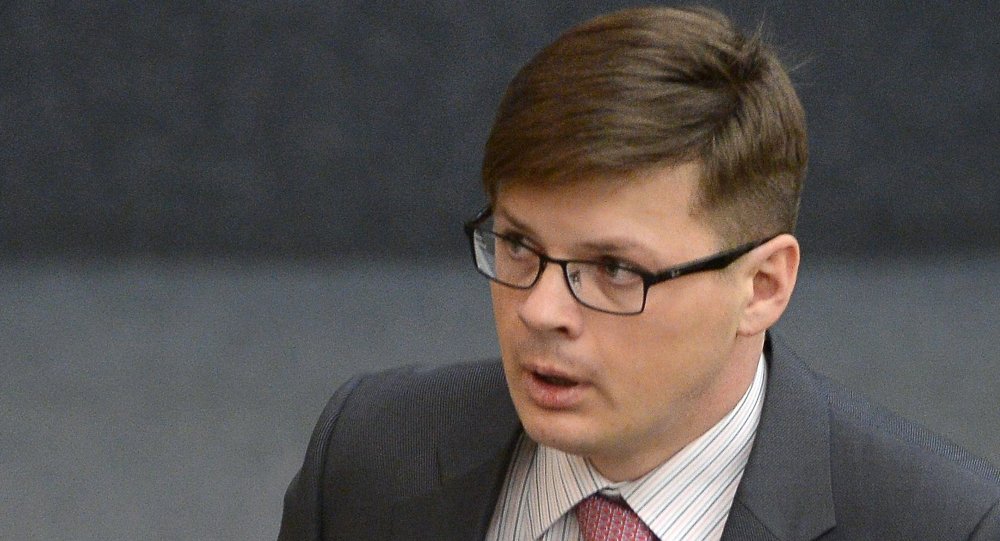 Russian Ministry of Natural Resources stated that western sanctions limiting the deliveries of equipment for drilling to Russian companies will not affect geological exploration in the Arctic.

MOSCOW, November 13 (Sputnik) — Western sanctions limiting the deliveries of equipment and technology for deep water drilling to Russian companies will not affect geological exploration in the Arctic, the Russian Ministry of Natural Resources announced Thursday.

"Geological exploration in the Arctic will continue next year. We are convinced that halting exploration because of the sanctions is wrong," Deputy Minister of Natural Resources and Environment Denis Khramov told journalists.

"We need to understand what role Arctic mineral resources will play in the future global energy balance. If we stop [exploration] there now, we may lose the opportunities that are now arising in the Asia-Pacific region," Khramov added.

According to the deputy minister, more than ten wells are to be drilled in the Arctic next year.

Starting from August 1, the United States and European Union prohibited deliveries of equipment for deep water exploration and oil extraction to Russian companies. In September the sanctions were further tightened, and providing services for such projects was also prohibited. European Union restrictions have targeted the entire Russian oil and gas sector, while those of the United States target the companies Gaprom, Gazprom Neft, Rosneft, Lukoil and Surgutneftegaz.