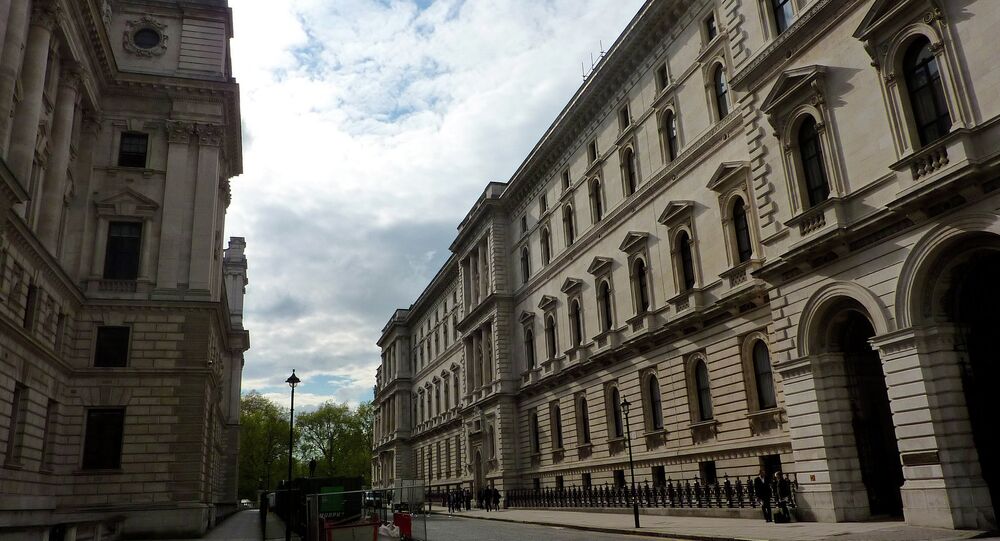 The British Foreign Office urged Moscow not to liquidate NGO Memorial at court hearing in Moscow on 13 November.

LONDON, November 12 (RIA Novosti) — The British Foreign Office on Wednesday urged Moscow not to abolish the Memorial human rights group, which has been monitoring human rights in Russia and other ex-Soviet countries.

"Urge Russia not to liquidate NGO Memorial at court hearing in Moscow on 13 November and to protect human rights defenders," the Foreign Office said on its Twitter account.

Earlier, the Russian Ministry of Justice asked the country's Supreme Court to "liquidate" the Memorial, a well-known rights watchdog that has been awarded with a prestigious Sakharov Prize in 2012.

The Ministry accused the non-profit organization of "numerous violations of the Russian Constitution and legislation on activities of non-governmental organizations".

The European Parliament and several human rights groups branded the move as "another attack on civil society by Russian authorities".

In 2012 Russia's Ministry of Justice launched a regular check of the group's documentation and its accordance with the group's activities. It was found out that Memorial was not operating according to their declared objectives, violating the Russian law. The NGO was advised to correct the violations twice; however, the corresponding steps have not been taken.