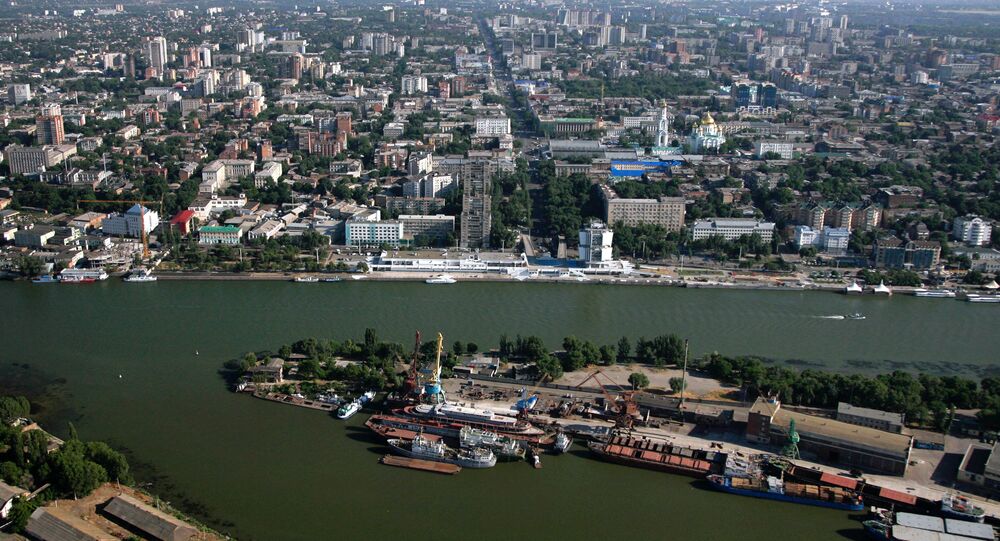 The local government of Russia’s Rostov Region announced Wednesday that the leaders of world companies, as well as Russian and local firms to discuss investment prospects in the Region.

ROSTOV-ON-DON, November 12 (RIA Novosti) – The leaders of world companies, as well as Russian and local firms, are gathering in the city of Rostov-on-Don for an international business forum to discuss investment prospects in the Rostov Region, the local government said in a statement Wednesday.

"In the course of the discussions, new drivers for the growth of the Don economy will be identified and ways of maintaining the record level of attracted investments achieved by the Rostov Region in the past few years will be determined," the statement said.

Russian Energy Minister Alexander Novak is expected to attend the forum, which is taking place on November 11-12.

In recent months Russia's economy has been exhibiting signs of a minor slowdown due to geopolitical tensions and Western sanctions over Russia's alleged role in the Ukrainian crisis, as well as falling oil prices.

According to the European Commission's forecast published earlier in November, a gradual recovery of the Russian economy could be expected in 2016.

Living in Tents: The Everyday Life of Ukrainian Refugees in Russia’s Rostov Region