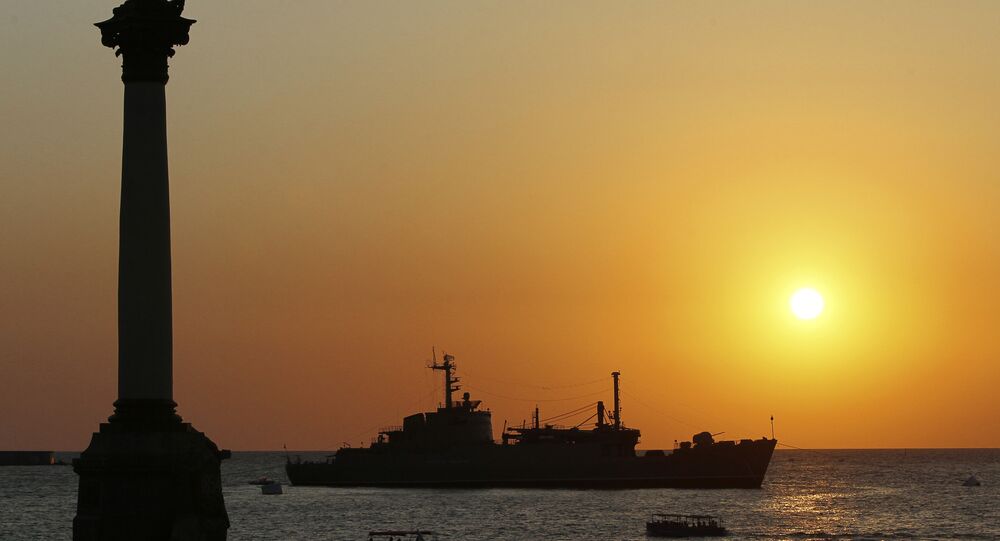 "In accordance with the agenda for the day, the issue of Russian Defense Ministry's plans on the strengthening of security of the Russian Federation on the territory of the Crimean federal district will be discussed," the press service said Wednesday.

The oversight activity of the Russian Defense Ministry for 2014 and its main objectives for 2015 will also be discussed, according to the press service.

On Tuesday, the Russian government announced that it had allocated 619 million rubles (around $13 million) to relocate people from emergency housing in Crimea.

Crimea became a Russian region following an independence referendum held on the peninsula in March, which resulted in the overwhelming majority of Crimean residents voting to secede from Ukraine and reunite with Russia.

NATO has been strengthening its military presence in the Baltics following the reunification.