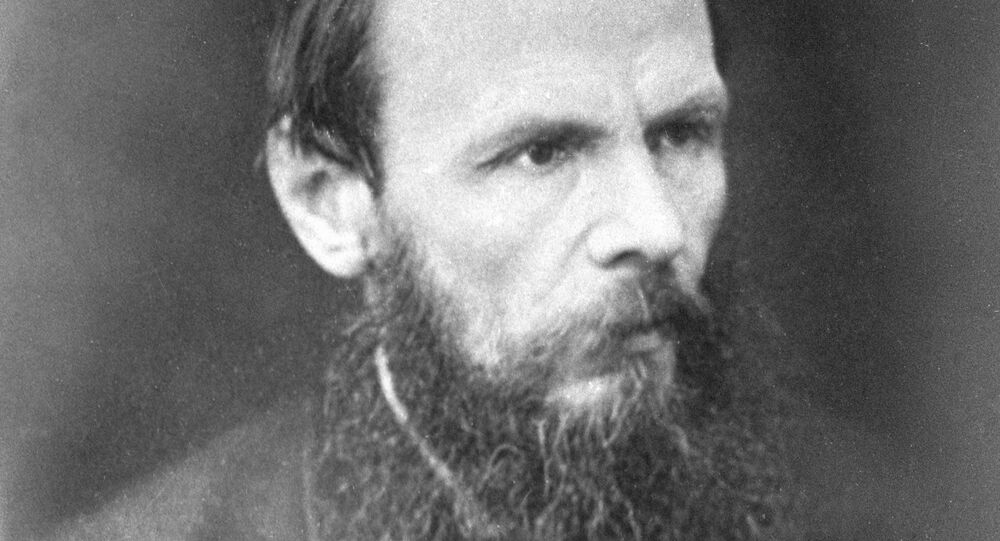 Fyodor Dostoevsky was born in Moscow on November 11, 1821, into the family of a doctor for the Mariinsky Hospital for the Poor. His father, Mikhail, the son of a priest, acquired a nobleman's rank in 1828. A few years later, Dostoevsky's father bought a small estate in the Tula province. As legend has it, his serfs hated him for his cruel treatment of them and, in 1839, the story goes, they killed him. After his father's death Dostoevsky suffered his first bout of epilepsy, a disease that haunted him for the rest of his life.

In 1843, Dostoevsky, then a graduate of the St. Petersburg Military Engineering School, took a draftsman's job in the Engineering Department. He left a year later.

In 1846, he published his first novel "Poor Folk." His second novel "The Double" came out the same year, followed by "The Landlady" one year later, as well as numerous short stories, including "White Nights."

In 1847, he joined a group founded by Mikhail Petrashevsky and took part in its political, socio-economic and literary debates. Dostoevsky was on fairly close terms with Nikolai Speshnev, a member of the Petrashevsky Circle, who wanted to create a secret revolutionary organization in Russia discussing the emancipation of the serfs and communist principles.

In 1849, Dostoevsky and other members of the Petrashevsky Circle were arrested. Though he denied all charges, he was nevertheless pronounced by a court martial "one of the most dangerous criminals." The court found him guilty of conspiracy against the government and sentenced him, along with many others, to execution by firing squad. At the last moment the death sentences for all were commuted by the tsar to hard labor and compulsory military service.

In 1854, after serving a four-year sentence in Omsk prison, he was assigned to a Siberian linear battalion as a private. Though he remained a well-known writer, he had not published since 1849. In October 1856, he was promoted to officer and reinstated as a nobleman. He began publishing again in 1859.

Also in 1859, Dostoevsky obtained permission to move to Tver and, finally, to St. Petersburg. He published "My Uncle's Dream," "The Village of Stepanchikovo," "The Humiliated and the Insulted" and "Notes from the House of the Dead" and traveled to Europe for the first time in 1862.

He wrote his most significant novels following his return to Russia from a second European trip in 1863 including: "Crime and Punishment," "The Idiot," "The Possessed," and "The Brothers Karamazov," all of which reflect Dostoevsky's philosophic, social and moral beliefs.

Dostoevsky died on February 9, 1881, and was buried at the Alexander Nevsky Monastery. He was popular during his lifetime, but enduring worldwide fame came only after death. His legacy can hardly be overstated. His novels have had a profound influence on Russian and world literature. UNESCO ranks Dostoevsky among the few authors whose creations belong to all nations and to all times.