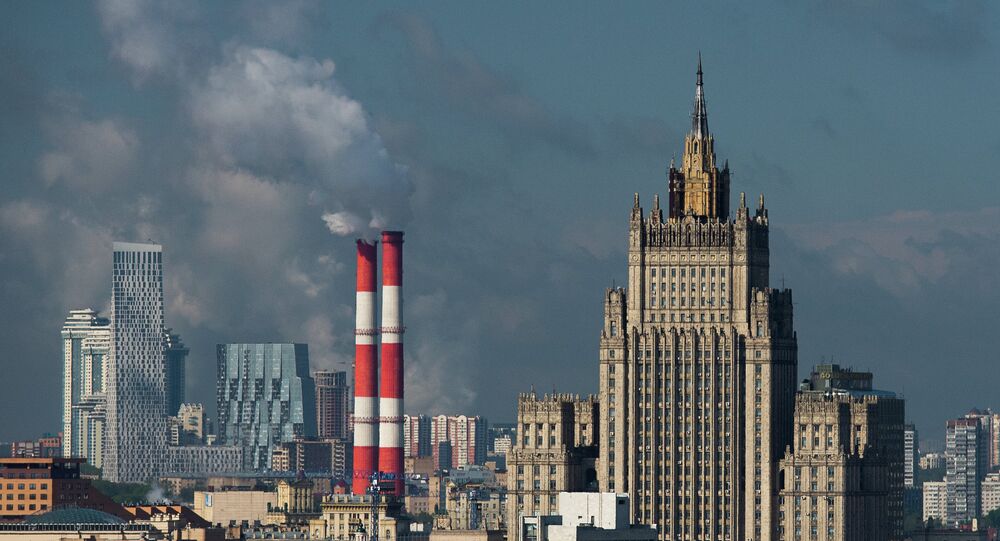 Levels of hydrogen sulfide in Moscow are back to safe norms Tuesday following a leak on Monday, city officials have said.

Vladimir Stepanov, deputy head of the Ministry of Emergency Situations (MES) told reporters “I can say at present that as of yesterday, at 3pm, monitoring revealed no excess hydrogen sulfide, and at this moment all is well,” Russia’s Channel One said.

City environmental monitoring agency Mosekomonitoring concurred; a statement on the organization’s website notes that “as of 9:00 [Tuesday] the concentration in the atmosphere of these substances does not exceed the maximum acceptable norms.”

The news comes following complaints yesterday in several regions of the Russian capital about the smell of sulfur in the air, which is usually characterized as a rotten egg smell.

City and federal officials began a series of checks on the city’s industrial plants, including refineries, the Mosvodokanal waterworks, Mosgaz and a number of local thermoelectric plants.

The hydrogen sulfide was reported to be 6-7 times above normal levels according to Rosgidromet, a federal hydrometeorology and environmental monitoring agency. This contrasts with MES reports of levels that were 2-4 times above normal, according to local media. Despite the MES recommending that people stay indoors if possible, levels remained hundreds of times below concentrations that could lead to serious health consequences. Low concentrations of hydrogen sulfide can cause nausea, headaches and dizziness. Agence France-Presse quoted Moscow toxicologist Yuri Ostapenko telling local radio that “the appearance of smell is more unpleasant than dangerous”.

Authorities have set up a hotline for residents who are worried about the city’s air quality in connection with the incident. Cases of severe poisoning have yet to be reported.

At present the city’s regulatory agencies continue their work to find out where the leak came from, with both Rosgidromet and the MES pointing the finger at a malfunctioning Gazpromneft oil refinery in Kapotnya, a district in the city’s southeast. Rosgidromet meteorologist Yuri Varakin told local media that “based on available data, the suspected source of air pollution is the oil refinery. An investigation into the origins based on wind direction, [reveal that] everything converges at the refinery.” The refinery’s management, meanwhile, has denied the leak, noting that everything is working as normal.

The announcement about the normalization of air quality in the city comes after jokes in the English-language media yesterday about the sulfur smell indicating “a portal to hell” opening in Moscow; the Washington Post noted that a panicky US embassy in Moscow advised US citizens “to remain indoors, to close windows and doors, and, if possible, to turn off heating and cooling systems to reduce the flow of outside air into closed environments”.

Moscow has struggled with air pollution problems since the decline of elaborate city planning and strict regulations in the early 1990s; the problem has been exacerbated since the early 2000s by the rising number of private automobiles on the city’s streets. Cars are estimated to create about 92 percent of pollution in Moscow; since last year the city administration set forth several initiatives aimed at increasing public transit use; efforts include higher fuel and insurance prices, paid parking, higher traffic ticket and towing fees.

China to Punish Officials for Non-Compliance With Pollution Levels: Reports

US Army Corps of Engineers Admits To Polluting Rivers