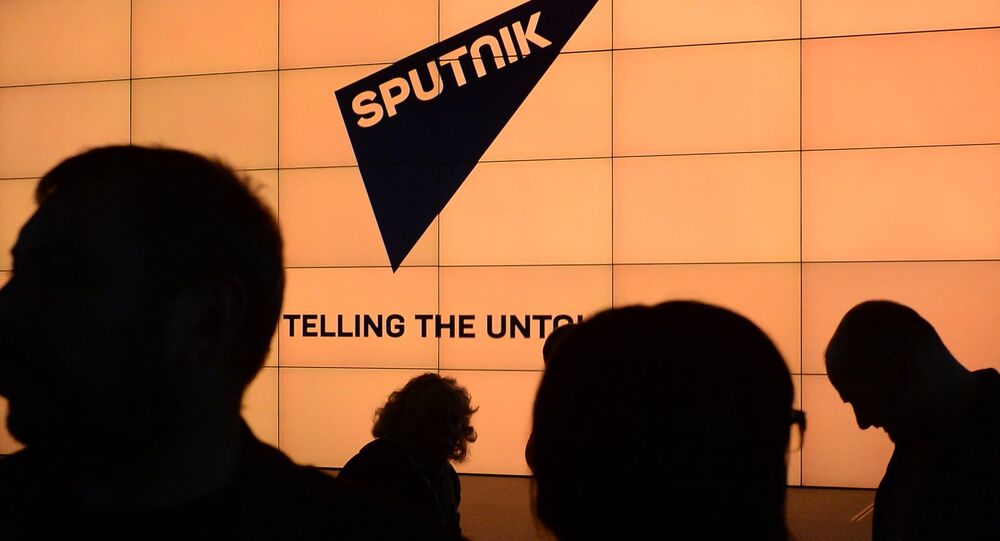 "There are news, reports, interviews, comments in the lineup. We have started broadcasting for four hours, two in the morning and two in the evening. The language is Georgian," the radio station's editor Anton Laskhishvili told RIA Novosti, adding that the radio plans to launch a 24-hours service in 2015.

Laskhishvili pointed out that Sputnik radio in Georgia is not a "propaganda machine," stressing that it will inform the public of notable events in the country and on the international arena.

New media outlet Sputnik went live on Monday. Sputnik's bureaus across the globe will maintain their own websites and broadcast from local radio stations.

In 2015, Sputnik plans to broadcast in 30 languages, with over 800 hours of radio programming daily, covering over 130 cities in 34 countries.

According to International Information Agency Rossiya Segodnya Director General Dmitry Kiselev, Sputnik's mission is to bring a different perspective to the global audience tired of the aggressive promotion of a unipolar world.