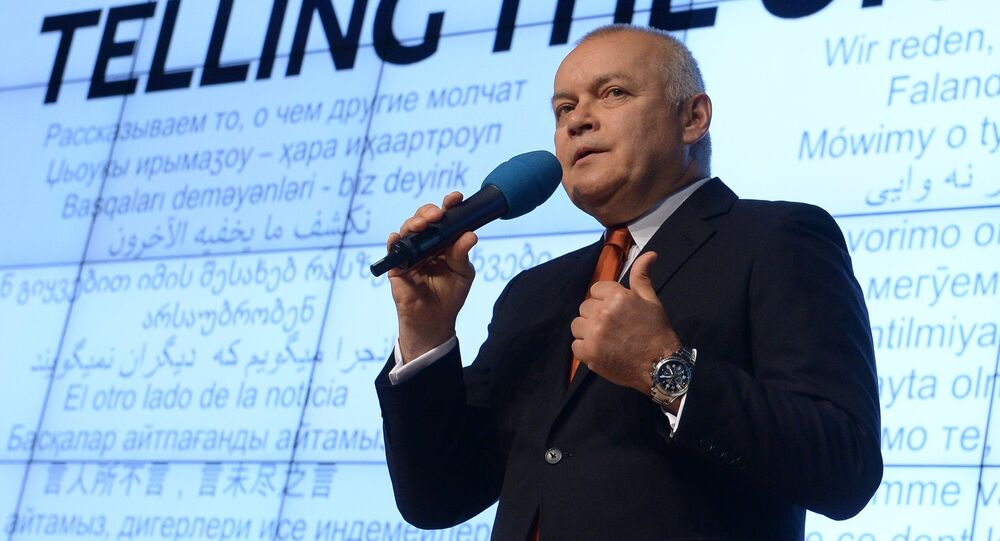 Russia's new media brand Sputnik will play an important role in the development of Moscow's political contacts, according to a member of the Federation Council's International Affairs Committee.

"If we are talking about the need to somehow develop the humanitarian space from Brest to Vladivostok, then the role that mass media plays in it is huge. The project that Rossiya Segondya is launching [Sputnik] should be of great importance to all of us, especially in terms of developing our political contacts," Morozov said during the media forum "Discovering the Union State: from Brest to Vladivostok" organized by Rossiya Segodnya.

He also noted that political contacts give a powerful impetus for economic growth.

New media brand Sputnik, with modern multimedia centers in dozens of countries across the world, went live on November 10. Sputnik's multimedia centers, located in major world capitals, will maintain their own websites and broadcast from local radio stations.

In 2015, Sputnik is expected to broadcast in 30 languages, with over 800 hours of radio programming daily, covering over 130 cities in 34 countries. Sputnik's exclusive content is designed for a global audience of billions of people who are tired of aggressive propaganda promoting a unipolar world and want a different perspective. The new brand will give an alternative viewpoint on world events.