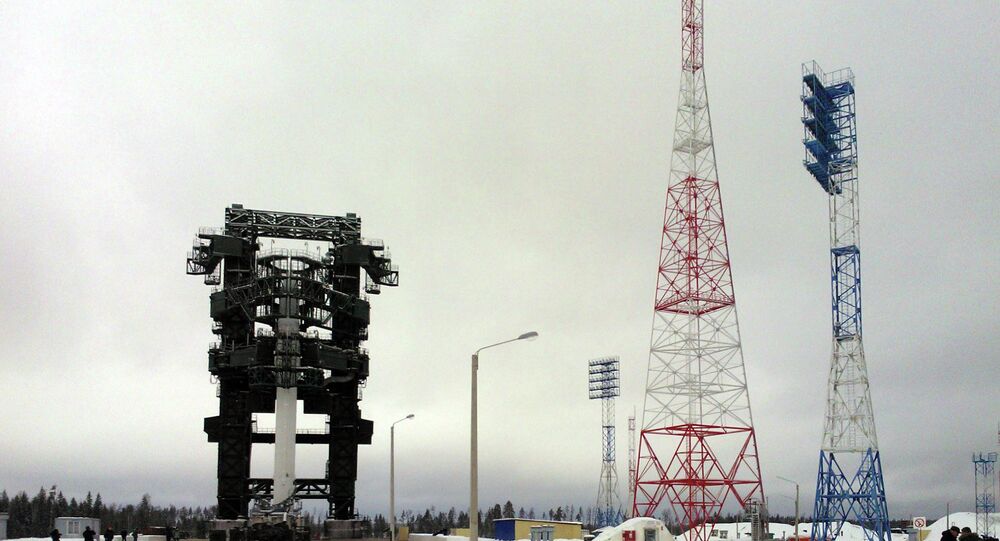 Over 140 Carrier Rockets, 500 ICBMs Launched from Plesetsk in 20 Years

In the future Plesetsk will become the main launch center for the majority of spacecraft designed for military purposes, a spokesperson for Russia's Aerospace Defense Forces, said.

"Over the past 20 years, 145 carrier rockets have been launched from Plesetsk putting more than 200 satellites into orbit. The Russian Aerospace Defense Forces and Strategic Missile Forces have conducted more than 500 launches of intercontinental ballistic missiles. More than 13 missile systems have been tested, three of which are on combat alert at the moment," Col. Alexei Zolotukhin, a spokesperson for Russia's Aerospace Defense Forces said.

Zolotukhin added that in the future Plesetsk will become the main launch center for the majority of spacecraft designed for military purposes.

Plesetsk is the northernmost cosmodrome in the world and occupies an area of 176,200 hectares. The space center includes launch facilities, satellite preparation technical complexes, fueling stations and 1,473 buildings.

Soyuz-2.1v, Rokot, Kosmos-3M, Soyuz-2.1a and Soyuz-2.1b carrier rockets are currently used at the space center, with tests being run for the Angara launch facility expected to see the launch of the Angara-A5 carrier rocket in December 2014.

In July 2014, the first successful test launch of the Angara-1.2PP rocket was carried out at Plesetsk.

The history of Plesetsk dates back to January 11, 1957, when the Soviet government decided to set up a military facility under the name of Angara. Initially, the facility was just a military test site. It was renamed a cosmodrome only in the late 1990s.

On March 17, 1966 the first launch of a Vostok rocket took place from Plesetsk and since 1957, some 1,600 carrier rockets have been launched, more than 2,000 satellites have been put into orbit, 11 space missile systems and 60 spacecraft have been tested there.