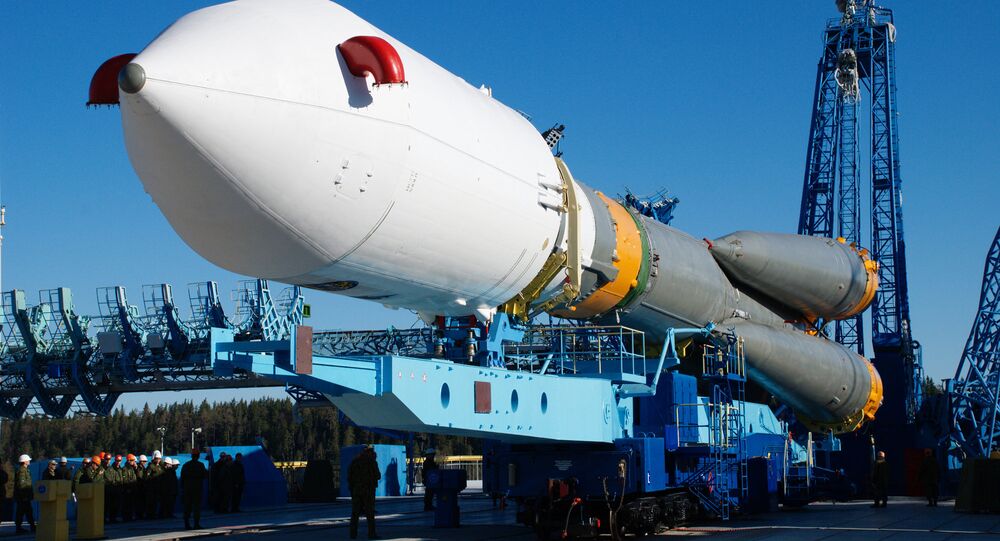 The head of Russia's space agency Roscosmos has stated that the Western sanctions against Russia accelerate the space industry development in the country after the import substitution program had been launched.

"Eventually, this [import substitution] will not only ensure independence from foreign suppliers, but will also increase the reliability of the products, while decreasing their cost. It will increase the competitiveness of the [space] industry as a whole," Col. Gen. Ostapenko said, explaining that import substitution has accelerated since the West started imposing sanctions against Russia.

The Russian government is currently working on an import substitution program to replace Western components, used in the country's defense industry, affected by sanctions imposed by the West. The program is expected to be adopted in October.

A number of Western countries have introduced several rounds of sanctions against Russia, targeting its oil, defense and banking sectors, following Crimea's reunification with Russia in March. The restrictive measures were introduced over Moscow's alleged involvement in the Ukrainian conflict.

Russia has repeatedly stressed that it is not involved in the situation in Ukraine and that the language of sanctions is counterproductive.

Roscosmos Intends to Spend About $298 Million on Removing Orbital Clutter

No Plans to Produce Zenit Rocket in Russia – Roscosmos