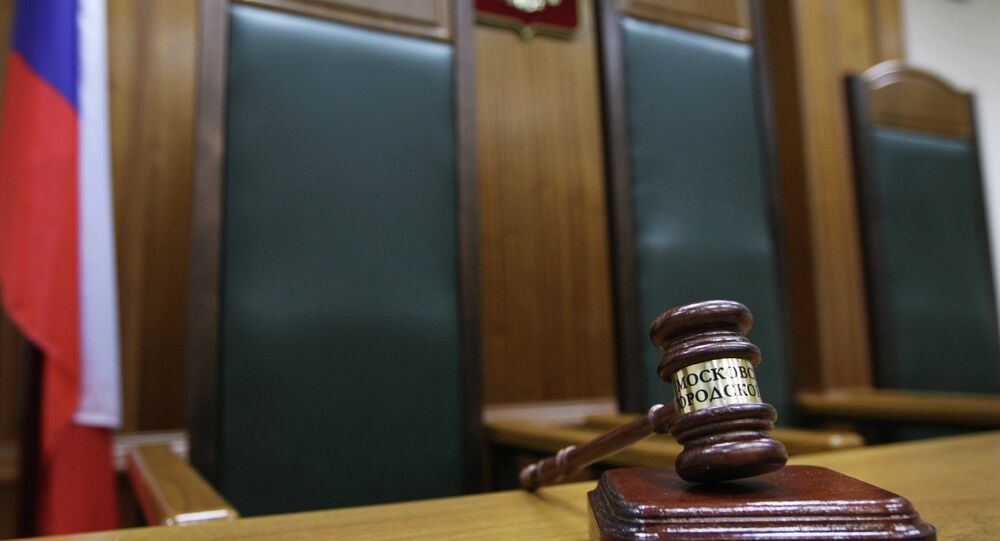 The murderer dragged the victim into the forest, sexually assaulted her and killed.

MOSCOW, November 10 (Sputnik) — The Investigative Committee of Russian Federation accused a 28-year old resident of the Kemerovo region of having raped and killed a 15-year teenager, according to the Committee’s official website.

The rapist met the victim on October 8, 2014 at about 16:30 p.m. on the road, dragged her to the forest, sexually assaulted and then strangled her. He was arrested on November 8. During the interrogation, he told investigators where he had hidden the girl’s belongings, which were later found by the Committee’s inspectors.

According to the Criminal Code of the Russia Federation, a murderer can receive 8 to 20 years in prison, a life sentence, or the death penalty. Rape and sexual assault of an underage person can be punishable by up to 15 years in prison.

The criminal investigation is currently under way, with the circumstances and motives of the crime being clarified. The man is being held in custody and is to undergo psychiatric evaluation, as well as a number of other tests.