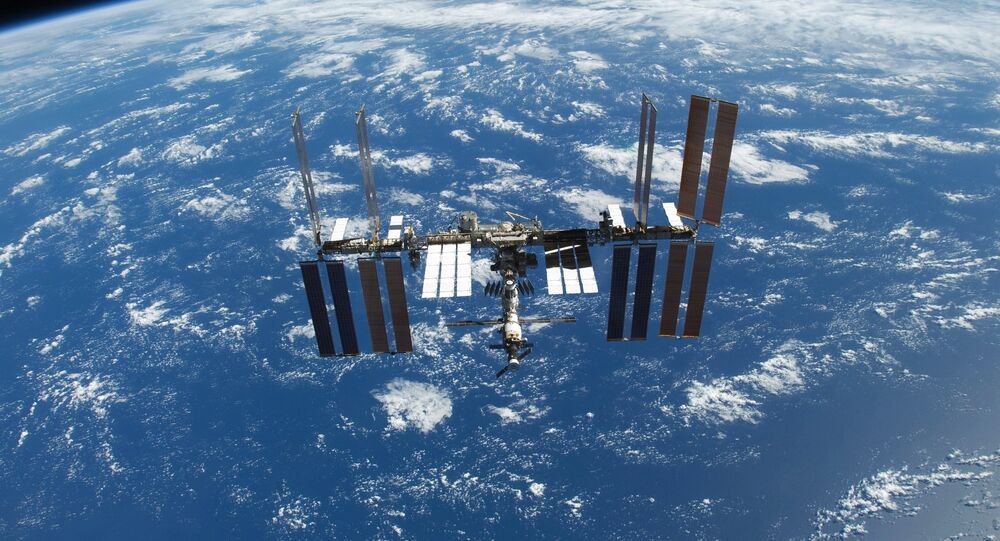 "The scheduled duration of the spacewalk, including the planned work, is six hours and seven minutes," the official said.

The Russian duo will work outside the station’s Russian segment to jettison science and communications gear, which is no longer being used. The cosmonauts will also remove a protective cover from a biological exposure experiment and collect samples of particulate matter on the Pirs docking compartment.

It is the second career spacewalk for both Suraev and Samokutyaev, and the 184th overall in support of space station assembly and maintenance.

The International Space Station operates in Low Earth Orbit. It serves as a space environment research laboratory, where crew members conduct experiments in astronomy, meteorology, biology, physics and other fields.

Currently, the 41th ISS expedition with 6 crew members on board takes place. Apart from Samokutyaev and Suraev, the crew consists of Americans Reid Wiseman and Barry Wilmore, German Alexander Gerst, and the first-ever female astronaut on board of ISS, Russian Elena Serova.