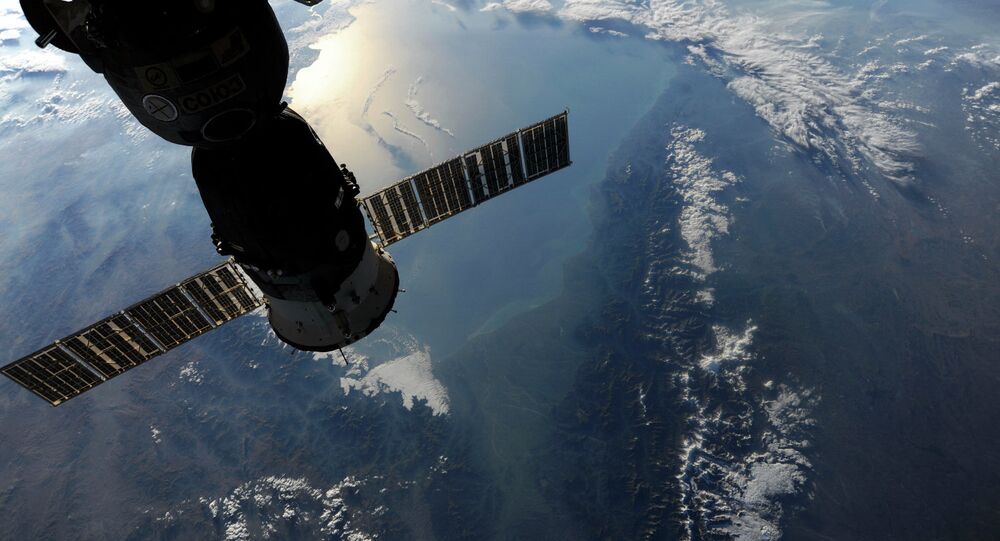 The Russian military will add nine advanced communications satellites to its orbital grouping by 2020, a senior military commander said Monday.

“By 2020, the orbital grouping of military communications satellites will be strengthened with nine modern satellites,” Maj. Gen. Khalil Arslanov, the chief of the Main Communications Directorate of the Russian Armed Forces, said Monday.

According to open sources, Russia has over 100 satellites deployed in various orbits. Two-thirds of them are military or dual-purpose spacecraft.

The military space program of Russia started in the 1960s, when the Soviet Union started launching its military satellites into space. In the 1990s, the military assets in orbit were constantly degrading because of the lack of funds for new satellites. Restoration of the Russian military satellite constellation was promised under the presidency of Vladimir Putin.