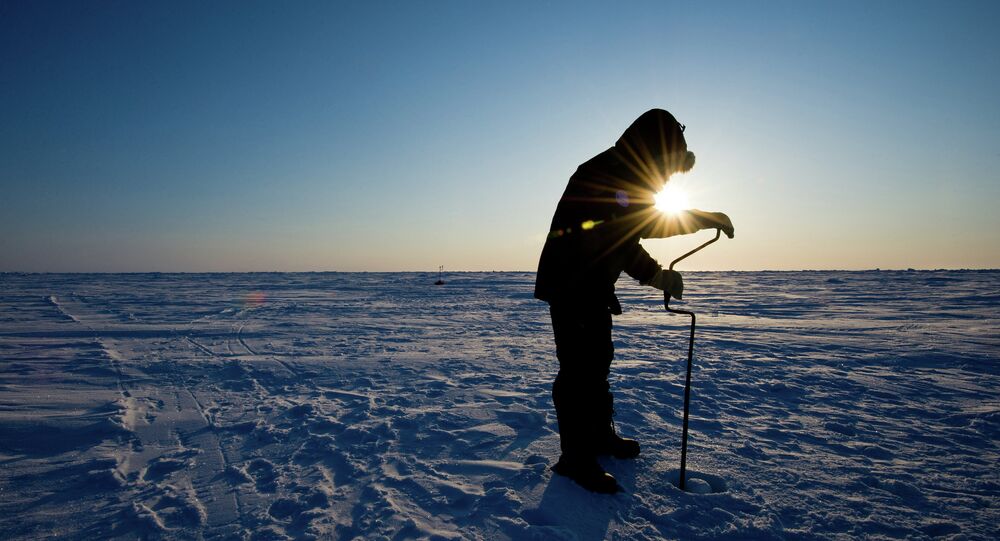 Russia to Act In Conformity With International Law in Arctic – Putin

Many countries are carefully watching Russia’s activity in the Arctic and are scared, but Moscow will act only in accordance with international law, Russian President Vladimir Putin said Friday.

SELIGER (Tver Region), August 29 (RIA Novosti) – Many countries are carefully watching Russia’s activity in the Arctic and are scared, but Moscow will act only in accordance with international law, Russian President Vladimir Putin said Friday.

“Many understand our activity with caution, they are afraid of this activity, but we have said several times over that we will act exclusively within the frameworks of international law,” Putin said.

The president added that Russia would renew its military and Emergencies Ministry infrastructure in the Arctic.

“This is our territory and we will renew our infrastructure and the infrastructure of the Emergencies Ministry, because we need to provide security for convoys and shipping along the trade route,” Putin said.

The Russian president added he has no plans to create a federal Arctic region under Moscow’s subordination.

“For several countries, regardless of their federative structure, some of their territories are given a direct federal significance. We could do this but we don’t have any plans for this,” Putin said.

On Tuesday, Canadian Foreign Minister John Baird said the country is concerned about Russia’s military expansion in the Arctic and is ready to defend its interests in the region.

Over the past few years, Russia has been pressing ahead with efforts to develop its northern territories, including hydrocarbon production and the Northern Sea Route, which is gaining traction as an alternative to traditional maritime trade routes from Europe to Asia.

In April, Putin stated that Russia will build a unified network of naval facilities in its Arctic territories to host advanced warships and submarines as part of a plan to boost the protection of the country’s interests and borders in the region.