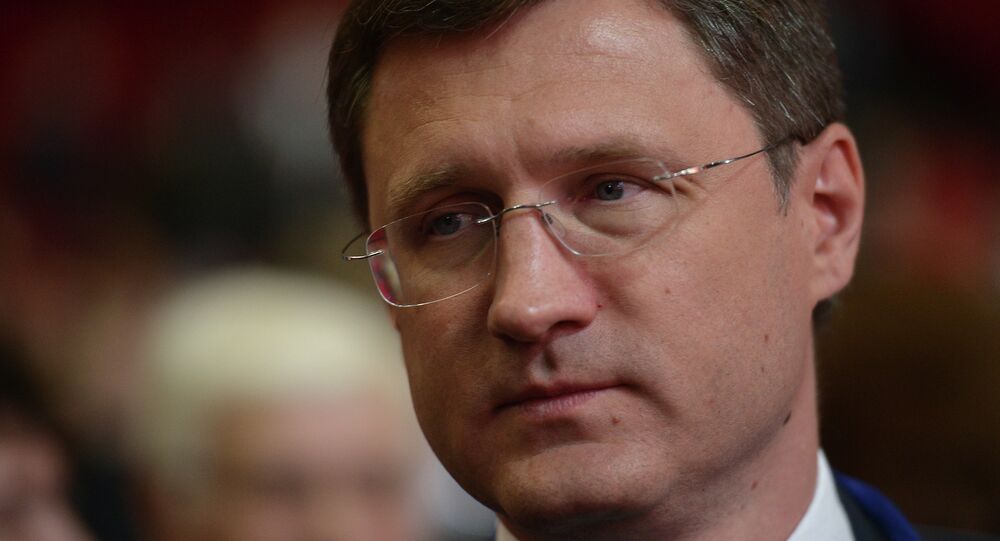 “Neither the situation nor the Russian position has changed during these days. We are waiting for the payment for Russian gas,” Novak said, adding after that Russia would be ready to sit down at the negotiating table.

Asked whether Ukraine is ready to pay off its debt, Novak said: “We have no information on this. We hear only the statements [from the Ukrainian side] that are made public in the media.”

Starting from Monday, the Russian gas giant was forced to enact a prepayment system for gas deliveries to Ukraine after talks on the new price and debt payments mediated by EU Energy Commissioner Gunther Oettinger failed. The decision, according to Gazprom, will not affect Russian gas deliveries to Europe.

The European Commission has called for a continuation of talks to resolve the gas dispute between Russia and Ukraine, and hopes the sides can reach a compromise this summer.

Ukraine’s gas debt to Russia has been building since 2013, when the country found itself amid a deep political crisis. According to the latest estimates, Ukraine owes Russia $4.46 billion in unpaid bills, and has been running up more debt at a rate of some $1 billion per month. Kiev has been driving a hard bargain in its dispute with Moscow, pressing for a price of $268 per 1,000 cubic meters.

On Monday, Ukraine’s Naftogaz turned to the Stockholm arbitration court to contest the price for natural gas deliveries from Russia. The same day, Gazprom announced it is suing Naftogaz to recover its debt.