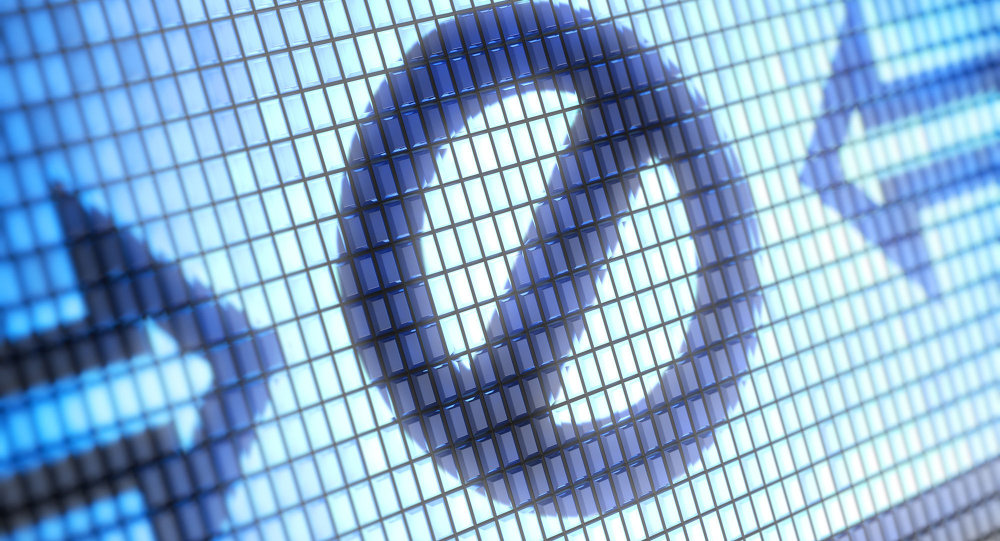 Regulators in Russia said Friday that they have since November 2012 shut down around 3,700 websites assisting and promoting suicide.

MOSCOW, February 21 (RIA Novosti) – Regulators in Russia said Friday that they have since November 2012 shut down around 3,700 websites assisting and promoting suicide.

Russia ranks top in Europe for the number of suicides among children and adolescents, according to state consumer watchdog Rospotrebnadzor data from March. Around 800,000 people are estimated to have committed suicide over the past two decades.

Online content detailing methods on how to commit suicide is typically posted on popular social networks such as VKontante, LiveJournal, Mail.ru and video hosting sites.

In its drive to combat the problem, Rospotrebnadzor blocks content describing suicide as a way out of difficult situations. Websites featuring content mocking failed suicide attempts also fall under the ban.

The nation’s suicide rate of about 20 people per 100,000 has nearly halved since 2001, but that is still about double the world average, according to World Health Organization statistics.

Russia bans all web content deemed to promote suicide as part of a broad Internet blacklist that also targets child pornography and drug use advocacy.

About 85,000 websites ended up on the Russian Internet blacklist over the past year, 98 percent of them blocked without a valid reason, a study by Rublacklist.net, which tracks Internet blacklisting in Russia, said in November.