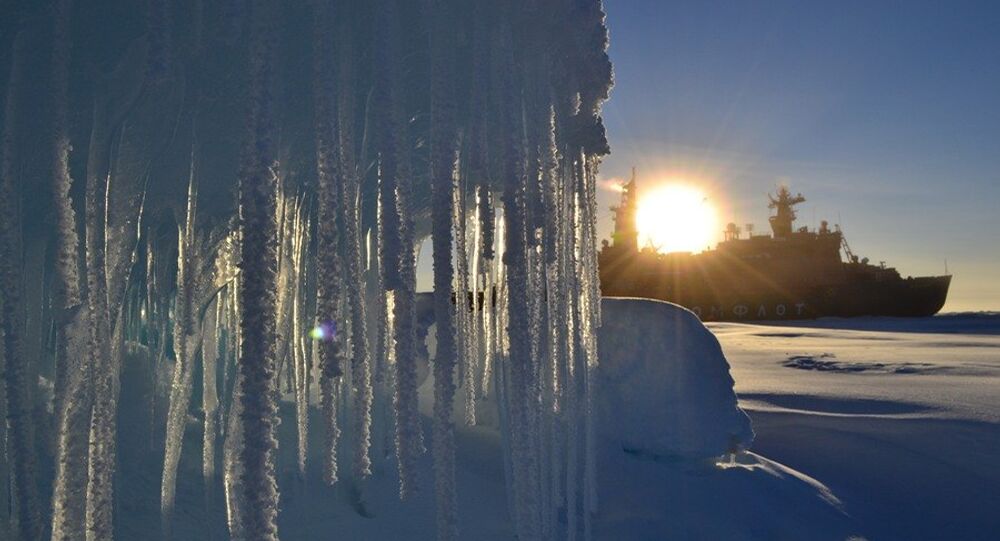 Russia to Set Up Arctic Military Command by 2015

Russia will form a new strategic military command by the end of 2014 to protect its interests in the Arctic, a high-ranking military source told RIA Novosti Monday.

MOSCOW, February 17 (RIA Novosti) – Russia will form a new strategic military command by the end of 2014 to protect its interests in the Arctic, a high-ranking military source told RIA Novosti Monday.

The military structure, dubbed the Northern Fleet-Unified Strategic Command, will be responsible for protecting Russia’s Arctic shipping and fishing, oil and gas fields on the Arctic shelf, and the country’s national borders in the north, the source said.

Russian President Vladimir Putin ordered the military in December to boost its presence in the Arctic and complete the development of military infrastructure in the region in 2014.

The military has already begun deployment of aerospace defense units in the Arctic and construction of an early warning missile radar in Russia’s extreme north, according to the commander of the Aerospace Defense Forces, Maj. Gen. Alexander Golovko.

The Defense Ministry has also announced plans to reopen airfields and ports on the New Siberian Islands and the Franz Josef Land archipelago, as well as at least seven airstrips on the continental part of the Arctic Circle that were mothballed in 1993.

Arctic territories are believed to hold vast untapped reserves of oil and gas. They have increasingly been at the center of disputes between the United States, Russia, Canada, Norway and Denmark as rising temperatures lead to a reduction in sea ice and make energy reserves more accessible.

Russia has made claims to several Arctic shelf areas and plans to defend its bid at the United Nations.