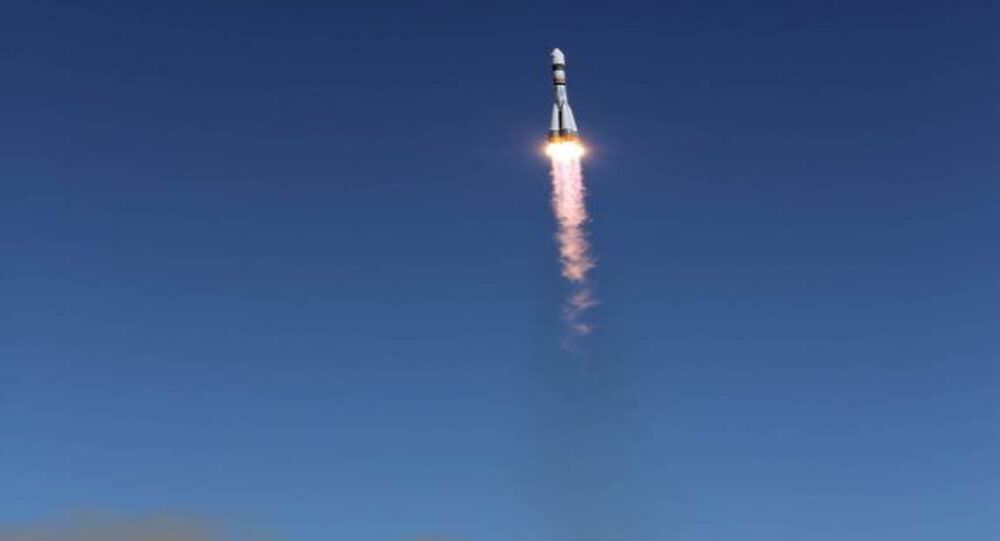 A new Soyuz rocket blasted off from the Plesetsk space center in northern Russia on Saturday after numerous delays earlier this week, the Russian Defense Ministry said.

The rocket put into designated orbit a small research satellite built by students and young scientists.

The launch was originally scheduled for Monday and was delayed first until Tuesday and then until Wednesday due to concern over a possible malfunction of one of the rocket’s engines.

A Russian defense official, Colonel Dmitry Zenin, said later on Wednesday the launch was postponed again and will take place sometime next year.

A state commission that gathered on Saturday morning, decided to launch the rocket at 14:00, but it was also cancelled minutes before the planned blastoff.

The Soyuz, the most frequently launched rocket in the world, has undergone more than 1,700 launches since its debut in 1966. It is one of only two rockets worldwide that are capable of sending astronauts into orbit, the other being the Chinese Long March 2F.