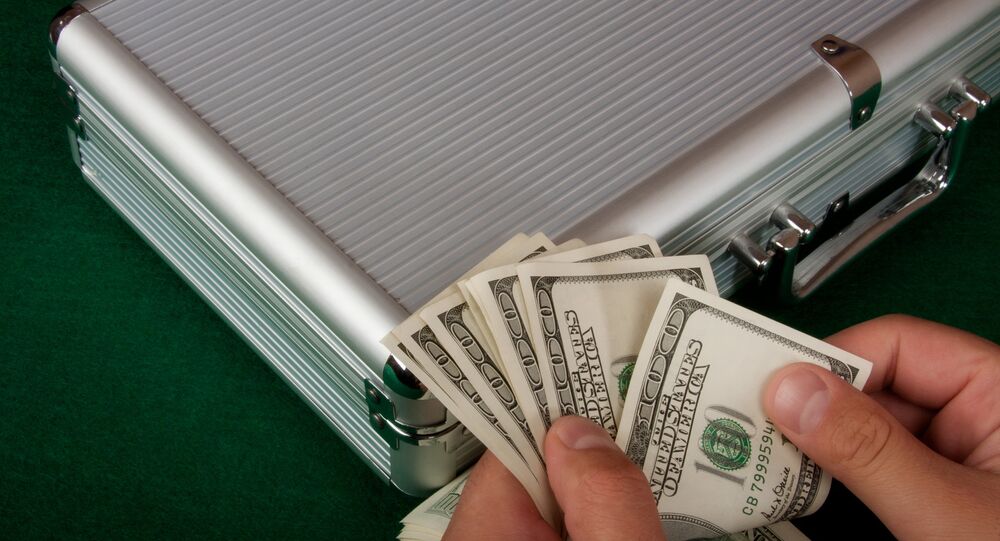 Russian President Vladimir Putin has ordered the establishment of a new anti-corruption department in the presidential administration, according to a decree published Tuesday.

MOSCOW, December 3 (RIA Novosti) – Russian President Vladimir Putin has ordered the establishment of a new anti-corruption department in the presidential administration, according to a decree published Tuesday.

The department will be responsible for monitoring current anti-corruption laws and suggesting legislative changes to counter corruption, the Kremlin said.

Putin has appointed Oleg Plokhoi – whose surname literally means “bad” in Russian – to head up the new department. Plokhoi formerly worked in the Kremlin’s personnel department.

Russia is perceived to be the most corrupt of the world’s leading economies in surveys conducted by anti-graft organization Transparency International, on a par with Pakistan, Gambia and Mali.

Despite a recent high profile anti-corruption drive, even government officials admit that billions of dollars are paid in bribes in Russia every year and that graft remains endemic.

Opposition leader Alexei Navalny rose to prominence on the back of a campaign against corruption in the political elite that earned him significant popular support. Navalny was at the forefront of anti-Putin protests in 2011 and 2012 and was the runner-up in Moscow mayoral elections earlier this year.

Russia’s presidential administration already has an anti-corruption council, which is chaired by Putin and attended by top government ministers and senior security officials.

Plokhoi’s new position will require him to work with that council, according to the Kremlin.