The top diplomats of Russia and Japan on Friday agreed to hold peace treaty consultations early next year, the Japanese foreign minister said after meeting with his Russian counterpart.

TOKYO, November 1 (RIA Novosti) – The top diplomats of Russia and Japan on Friday agreed to hold peace treaty consultations early next year, the Japanese foreign minister said after meeting with his Russian counterpart.

Moscow and Tokyo have never signed a permanent peace treaty after World War II because of a long-running territorial dispute over the Kuril Islands in the north Pacific, an archipelago occupied by Soviet forces at the end of the war and still claimed by Japan.

“As far as peace treaty talks are concerned, we’ve come to a common opinion to hold the next round of consultations at the foreign minister level next year, in late January or early February,” Fumio Kishida said at a joint news conference with Russia’s Sergei Lavrov.

Kishida said he would visit Russia in the springtime.

“Russia and Japan have held four top-level meetings this year. The political dialogue is continuing at a good pace. In this respect, we’ve agreed to start arranging my visit to Russia and a meeting of foreign ministers [to take place] next spring,” the Japanese foreign minister said.

Lavrov, in turn, reiterated that the talks “need to be conducted in a calm, constructive tone, with no emotional outbursts or public rhetoric, and this is how we are going to act.” 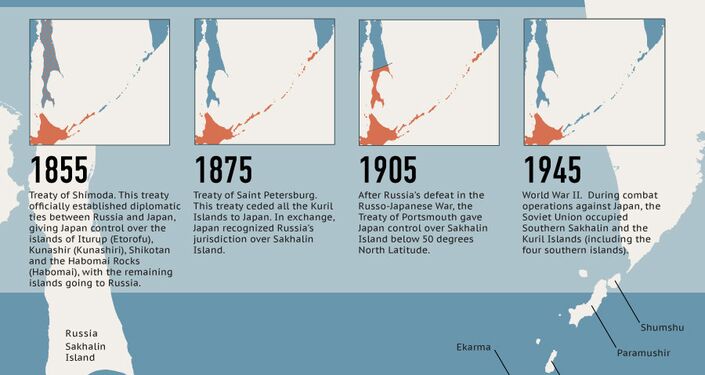