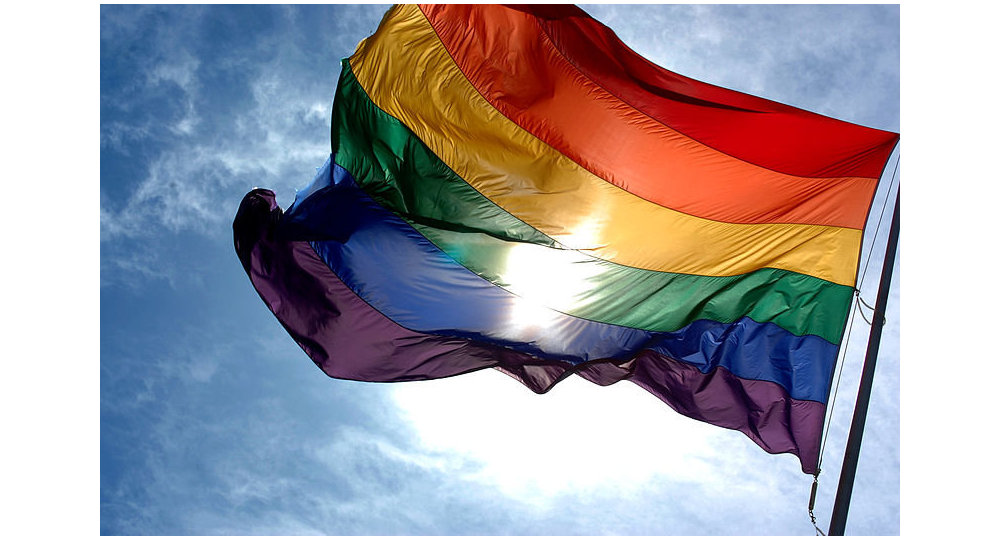 A prominent British choreographer has rejected an invitation to work in Russia because of the Kremlin’s stance on gay rights and what he called Russia’s “lethal legitimization of prejudice,” according to an open letter published in a contemporary dance magazine this week.

MOSCOW, August 16 (RIA Novosti) – A prominent British choreographer has rejected an invitation to work in Russia because of the Kremlin’s stance on gay rights and what he called Russia’s “lethal legitimization of prejudice,” according to an open letter published in a contemporary dance magazine this week.

“I cannot consent to an invitation that is funded by a ministry department within a state that also promotes the penalization, maltreatment and stigmatizing of LGBT people,” Ben Wright wrote in a response that was posted Monday on the website of Article 19.

“I have been in a committed relationship for 17 years with my husband and I will not temper or censor who I am one iota. [Russian President Vladimir] Putin has made it pointedly clear that people like me are not welcome in Russia.”

With less than six months before Russia is due to host the Winter Olympics, the country has faced growing condemnation by officials, celebrities and prominent gay rights activists from around the world over a new law passed by the State Duma banning the “promotion of non-traditional relationships to minors.”

Critics say the law amounts to a state-supported crackdown on gay people, while Russian officials maintain that it is intended to protect minors from “propaganda” about “non-traditional” relationships, and does not restrict the freedom of adults to make their own sexual choices.

Wright, who founded the bgroup dance company in 2008, was asked to take part in a program sponsored by Russia’s Culture Ministry to teach dancers and choreographers in regional Russian cities.

“Putin's agenda to engineer and enforce a 'heteronormative' culture in Russia is akin to Hitler's 'solution' to the Jews and the minorities he considered undesirable in Nazi Germany,” wrote Wright. “My heart goes out to those individuals who find themselves at the mercy of Russia's new legislation.”

Gay activists in the United Kingdom have rallied against discrimination in Russia in recent weeks, with a protest in central London on Saturday attracting hundreds of participants, according to media reports.

Broadcaster and actor Stephen Fry, who spoke at the protest, wrote an open letter last week to British Prime Minister David Cameron comparing Russia to Nazi Germany in the 1930s, condemning the “barbaric, fascist law that Putin has pushed through the Duma” and calling for a total boycott of the Sochi Olympics.

Wright also used his letter to call for a boycott of the 2014 Olympics, which he said he hoped would force the Duma to “consider their abhorrent human rights violations.”

Cameron, like his US counterpart President Barack Obama, has criticized Russia over its treatment of gay people, but has stopped short of calling for an Olympic boycott.