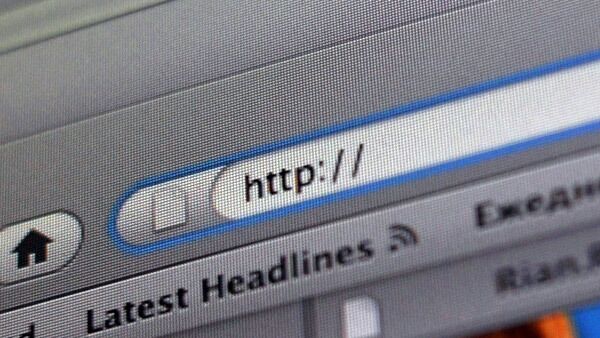 An online portal to promote public petitions was officially launched by the Foundation for Information Democracy in Russia on Tuesday.

MOSCOW, April 2 (RIA Novosti) - An online portal to promote public petitions was officially launched by the Foundation for Information Democracy in Russia on Tuesday.

ROI is the Russian abbreviation for “Russian Public Initiative.”

The website provides citizens who are at least 18 years old with a forum to publish and promote legal initiatives. In order to prevent voting from fake accounts, registration with the state-run Government Services Portal (gosuslugi.ru) is required. Despite the long and complicated registration procedure, the government services portal already has 17 million registered users.

A petition must gather at least 100,000 signatures in one year in order to be submitted to the government for consideration.

So far, there are two petitions on the website: to reintroduce legal blood alcohol concentration for Russian drivers and to reinstate daylight saving time.

Users will be able to vote for or against the initiative. “No” votes will not affect the total signature count.

A decree to create a portal for public petitions was signed by Russian President Vladimir Putin on March 4, 2013.