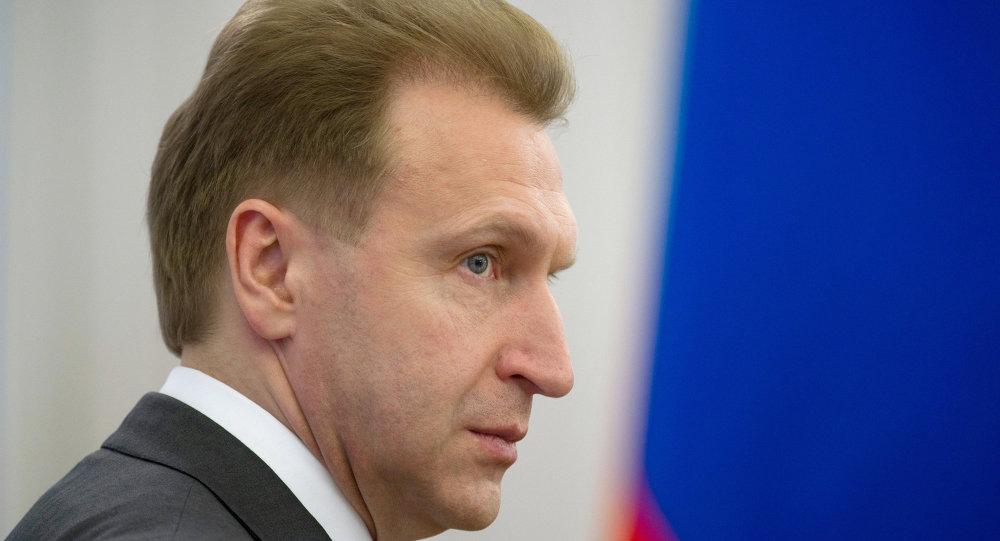 The new legislation should without fail apply to companies partly or fully owned by the state, but as for private companies, it is a delicate issue, he said.

“Whether that provision should be introduced into corporate laws for private companies is a subject for discussion by the Federal Assembly [parliament] and the public,” Shuvalov said.

The decision on so-called “golden parachutes” should be “balanced,” he said.

“This measure must also be understandable to those who create capital, to those people who work in shareholding companies, who must be interested in using their talents to the max,” Shuvalov said.

He warned that such decisions should not be based on considerations of social justice alone, otherwise those people “will go work in a different sector or another country,” he said.

Speaking on Friday at a meeting of the All-Russia People’s Front, a broad umbrella movement of public associations, Putin said Russia should consider introducing caps in line with planned initiatives in other countries.

Long-distance telecom operator Rostelecom announced last Wednesday that departing chief executive Alexander Provotorov, whose contract with the company was to expire in 2015, would receive a 200 million ruble ($6.4 million) bonus for his resignation.

Former Norilsk Nickel chief executive Vladimir Strzhalkovsky, a former KGB colleague of Putin’s, was in December granted around $100 million after stepping down, according to the Vedomosti business daily.