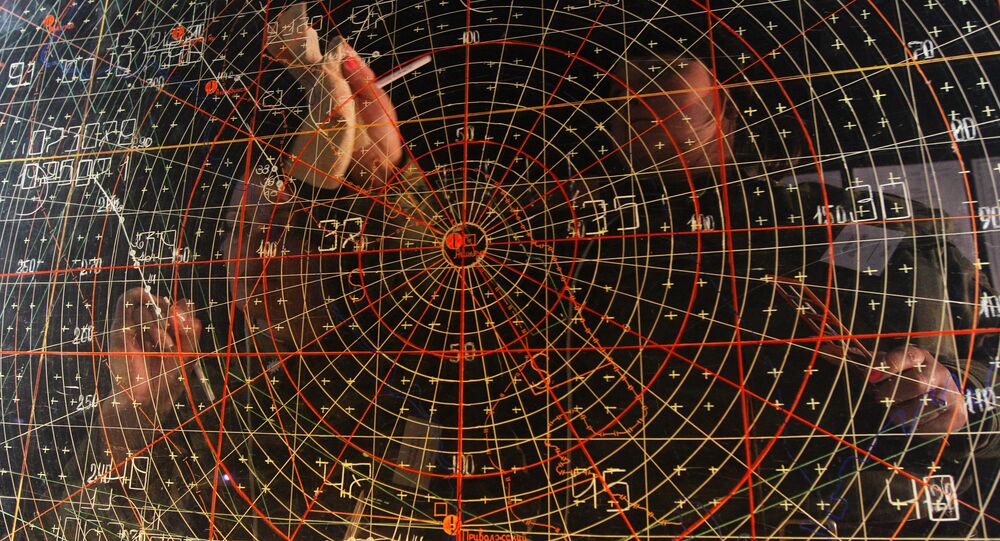 A U.S.-backed plan to build a missile defense shield within the Gulf States may signal preparation for a military strike on Iran, Chairman of the State Duma International Affairs Committee Alexei Pushkov said on Friday.

A U.S.-backed plan to build a missile defense shield within the Gulf States may signal preparation for a military strike on Iran, Chairman of the State Duma International Affairs Committee Alexei Pushkov said on Friday.

“The building of a missile defense shield is a political step, which signals the possibility of a military strike against Iran,” he said, speaking at a round table conference on Iran at the Lower House of Parliament, the State Duma.

"This missile defense shield is a U.S.-Israeli project and anyone who gets involved with this project is, in fact, implementing the U.S. and Israel's plot," the Fars news agency quoted Vahidi as saying.

Washington is seeking to expand its missile defense shield within the Gulf States. U.S. Patriot missiles are already deployed in Saudi Arabia and the United Arab Emirates.

Russian lawmaker also said that Iran was on the brink of a full-fledged military conflict, as diplomacy so far has not help diffuse the situation.

“Unfortunately, the situation [around Iran’s nuclear program] is not moving towards resolution but towards aggravation,” Pushkov said, adding that despite the international political and diplomatic efforts to solve the Iranian nuclear issue, “the likelihood of a full-fledged war is very high.”

He also said that bombing Iran’s nuclear facilities could trigger a global war, as the Islamic Republic would definitely respond and its response may be asymmetrical.

“Russia has strongly condemned the so-called military scenario…there is no reason to say that anything will change in this regards,” Pushkov said.