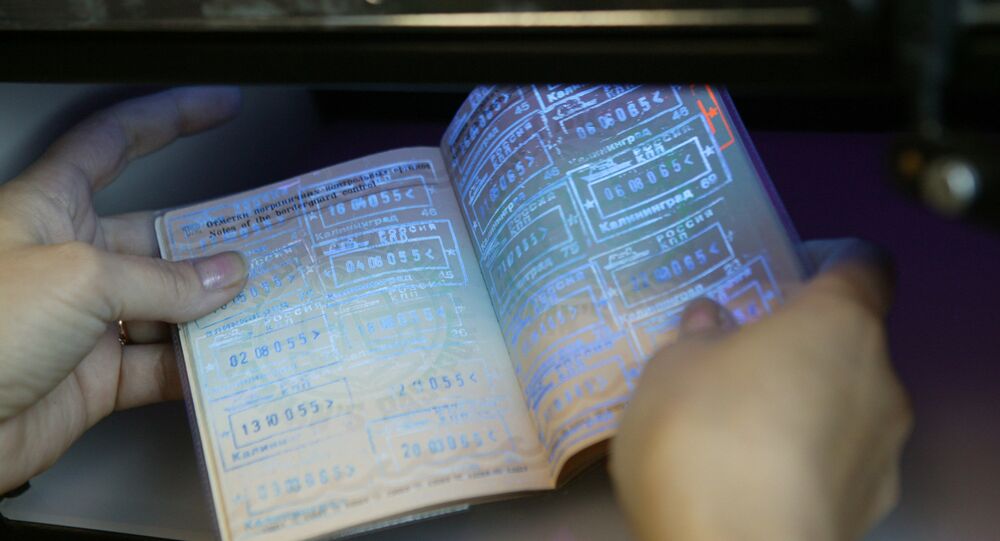 At their meeting on Thursday, Russian President Dmitry Medvedev and U.S. President Barack Obama announced plans to liberalize visa restrictions for businessmen and tourists traveling between the two countries. Under the new agreement, eligible business travelers and tourists would be issued visas valid for 36 months at a unified and reciprocal fee.

"I think that in two months maximum we will sign an agreement to issue new multiple entry visas for three years," Beyrle said in Russian during an interview with Ekho Moskvy radio station. "The presidents instructed to complete negotiations on the issue, that's why I expect the agreement to be ready by summer, maximum by fall."