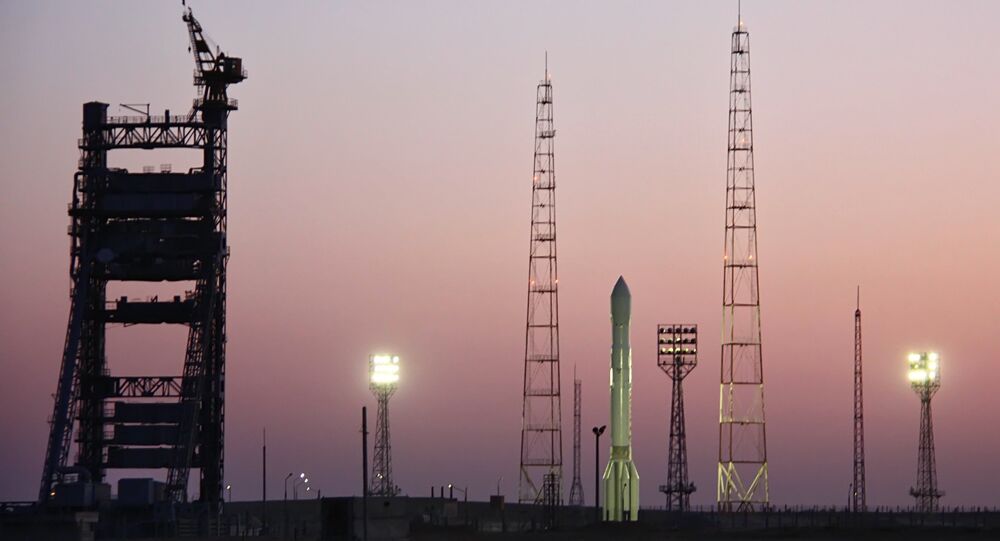 The DM-3 booster with three Glonass-M satellites fell into the Pacific Ocean in 1500 kilometers northwest of Honolulu, a source in the aerospace industry said.

The DM-3 booster with three Glonass-M satellites fell into the Pacific Ocean in 1500 kilometers northwest of Honolulu, a source in the aerospace industry said.

"Three Glonass-M satellites fell into a non-navigational area of the Pacific Ocean in some 1500 kilometers northwest of the city of Honolulu, administrative center of the state of Hawaii," the source said adding that there were no casualties or damage.

A Russian Proton-M carrier rocket, launched from the Baikonur space center in Kazakhstan with three Glonass-M satellites and the booster, deviated from its course to 8 degrees.

Glonass-M sattelites have not reached their planned orbit and may fail to function as normal. The satellites were launched into orbit on Sunday to complete the formation of Russia's global navigation system.

Russia currently has a total of 26 Glonass satellites in orbit, but three of them are not operational. The three Glonass-M satellites to be put into orbit on Sunday will allow Russia to operate a complete Glonass network of 24 operational satellites and have several satellites in reserve.

The three satellites were planned to be put into operation in about 6 weeks.