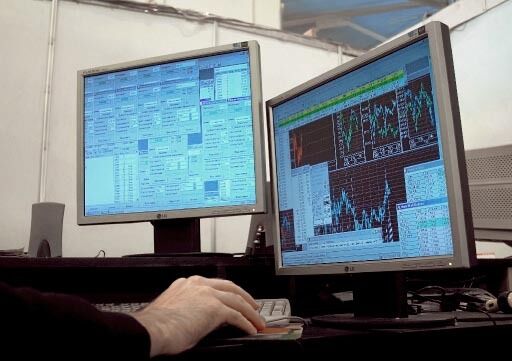 Russia's financial watchdog is looking into the activities of its banks and other financial institutions for possible involvement in hacker attacks in the United States, the head of the agency said on Tuesday.

Russia's financial watchdog is looking into the activities of its banks and other financial institutions for possible involvement in hacker attacks in the United States, the head of the agency said on Tuesday.

"We are working together with the Americans. The question we are looking at is whether our Russian financial institutions could have been involved in these [money laundering and hacking] operations," Yury Chikhankin, head of the Russian Financial Monitoring Service, said at a meeting with Prime Minister Vladimir Putin.

Krivosheyev and Illarionov were two members of the group behind a scam to penetrate companies' computer networks, steal their bank details and siphon off cash. Their partners in crime have yet to be identified.

In total, the gang fraudulently transferred about $1.3 million from their victims' bank accounts.

In early October, U.S. authorities indicted over 60 people for wire fraud carried out using a version of the Zeus Trojan virus. The gang managed to seize at least $3 million in the United States and $9.5 million in Britain.

Security services believe the virus originated in Russia. The hackers mounted a wide-ranging attack, infecting computers with the Zeus Trojan in outwardly inconspicuous e-mail attachments and fake LinkedIn invitations. Once in, the virus would steal the user's bank details and transmit it to the hackers.