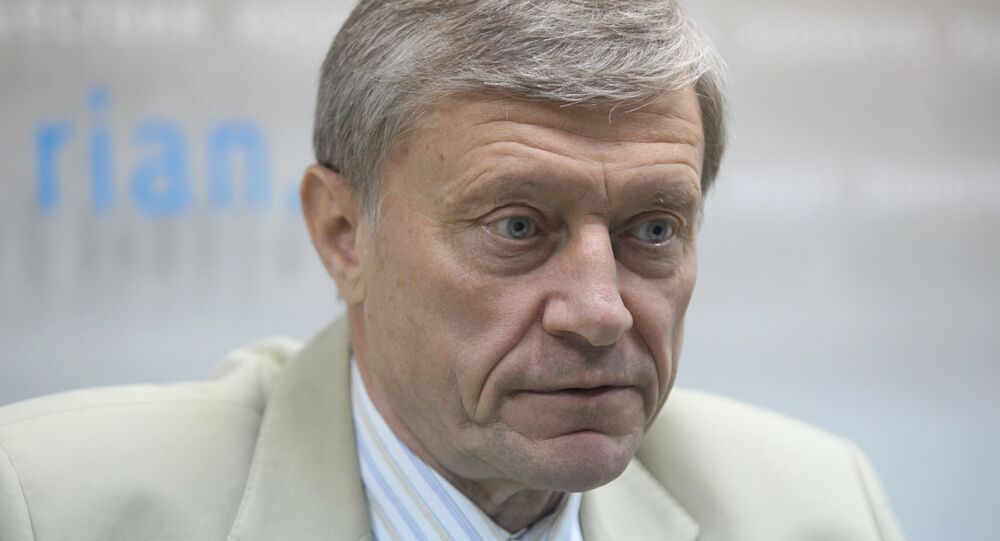 The secretary general of the Collective Security Treaty Organization (CSTO) has slammed European leaders for losing their grip on security and called for a global security agreement.

The secretary general of the Collective Security Treaty Organization (CSTO) has slammed European leaders for losing their grip on security and called for a global security agreement.

"We are suffering from these problems and yesterday's terrorist act is proof of this - that is why there is a consensus that we should seek areas of common interest," he said.

A car suicide bombing in the southern Russian city of Vladikavkaz killed at least 17 people and injured over 150 others on Thursday.

"On the one hand, everyone says that there have been so many failures in the global security system that we should move on to some other agreements; on the other hand, however, many European leaders... say why, everything's fine, there are no wars, practically no conflicts, our security system satisfies us," Bordyuzha said.

"But it doesn't satisfy us, and many other regions, and the situation in those regions can directly affect the situation in Europe. And to say that everything's fine... I think is simply shortsighted," he said.

"The EU and NATO are trying to influence the situation in Central Asia, in Afghanistan, in Iran, in the Arab world. There is a theory whereby security problems are resolved both from near and far; but today, there are so many opportunities to shake the world with conflicts that it has become necessary to negotiate a global agreement," he said.

Russia is working on plans for a new European security treaty but Washington and NATO say the treaty is unnecessary.