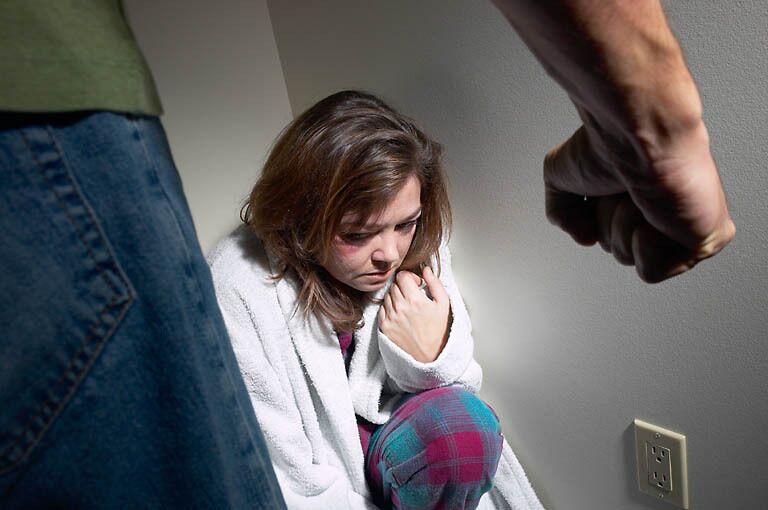 "Research by NGOs showed that violence against women in the family was widespread. There were no statistics provided by the government, and government support for crisis centers and telephone helplines remained inadequate," the report reads.

According to Amnesty International's experts, there were only some 20 shelters across Russia for women fleeing domestic violence in 2009.

"Many of these were open solely to those with residential registration in the local region, including Moscow's single shelter, which provided space for only 10 women," the survey said.

It stated that "no legal measures specifically addressed violence against women in the family" exist in Russia.

"The information presented in the report is absolutely just. The Russian government does pay little attention to violations of women's rights," the deputy director of Russia's Anna National Center for the Prevention of Violence, Andrei Sinelnikov, told RIA Novosti.

He said some 73% of Russians believe that Russian authorities should take more effective measures to prevent domestic violence, including the discrimination of women, according to a survey conducted in 2008 by international research company TNS Gallup Media in cooperation with the Anna Center.

"We are glad that this issue has been raised by Amnesty International," Sinelnikov added.