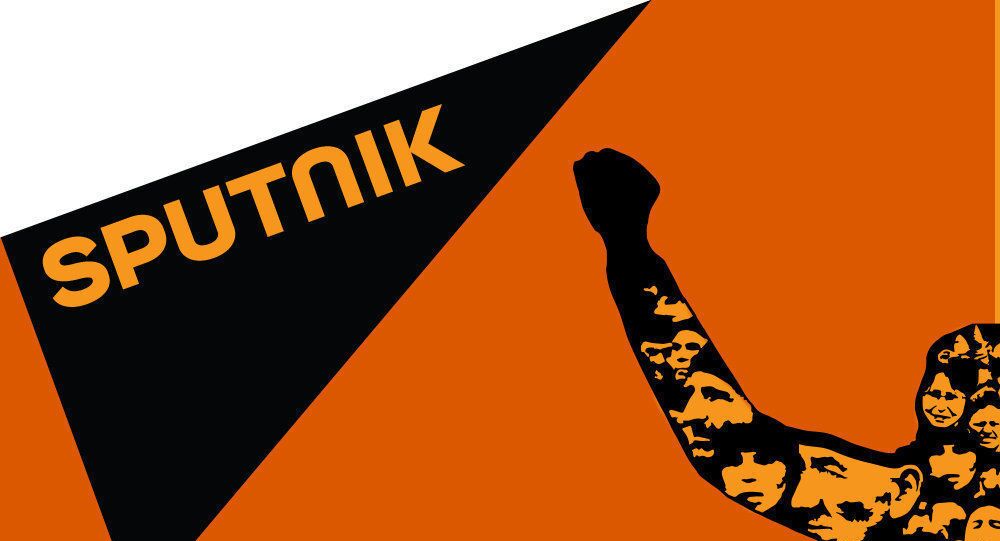 On this episode of "By Any Means Necessary" Eugene Puryear and Sean Blackmon are joined by João Coimbra Sousa, lawyer and member of Brazilian Expats for Democracy and Social Justice, to talk about the murder of Marielle Franco, the mass protests that have resulted from her murder, and the role of state-sanctioned police murders.

In a special second segment "By Any Means Necessary" is joined by Boris Kagarlitsky of the Transnational Institute to talk about the Russian elections that took place over the weekend, the state of the political left in Russia, what Alexei Navalny's next moves will be post-election, the outcome of the Communist Party in the election, and the Western media coverage of Putin's victory.

In the third segment Tommy Meeks, an Alternative Program Community Liaison for Winnebago County in Northern Illinois to talk about Donald Trump's speech on opioids in New Hampshire, Trump's desire to sentence drug dealers with the death penalty, the lack of therapeutic resources in poor communities to end drug addiction and the hold pharmaceutical companies have on US politicians.

Later in the show Brandon Sutton, host of the Discourse Podcast joins the show to talk about former "Sex and the City" star Cynthia Nixon's run for Governor of New York, OJ Simpson's critique of Colin Kaepernick, the series of bombings in Austin, Texas, and a self-driving uber car killing an Arizona pedestrian.