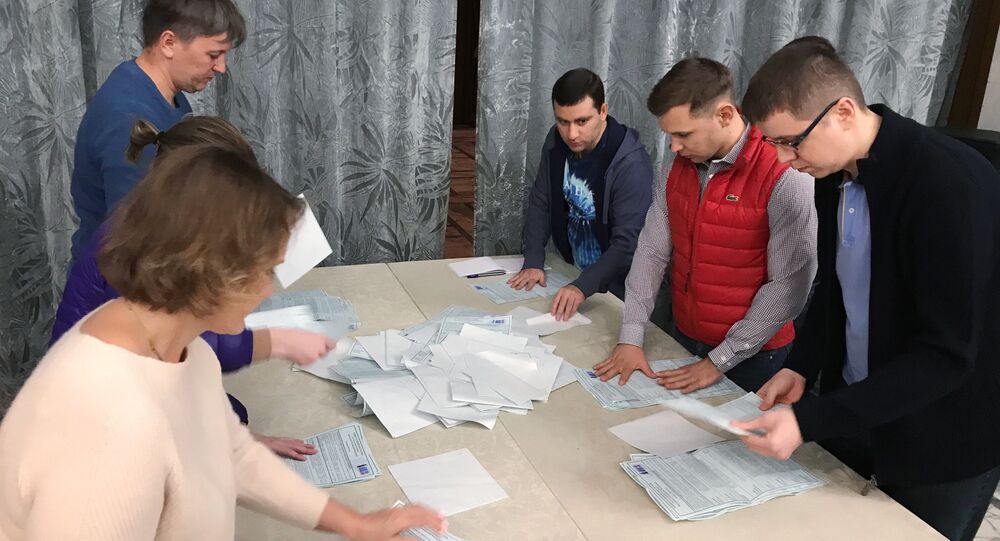 WASHINGTON (Sputnik) - Voting for the next Russian president has finished in the United States, with polling stations closing in Seattle, Washington and Portland, Oregon, on Sunday evening and the vote counting getting underway.

The last polling place operating in the United States closed at 8 p.m. local time on Sunday.

Russian voters in the United States were also able to cast their ballots in Washington DC, New York, New York, and Houston, Texas.

Some Russian nationals in the United States voted before March 18, with early voting in 15 cities across the country. Meanwhile, Russian citizens in Canada have now finished voting for the next Russian president, with the last polling stations closing in Vancouver and the vote counting getting underway.

Russian voters in the United States could also cast their ballots in Ottawa, Montreal, Toronto and Edmonton.