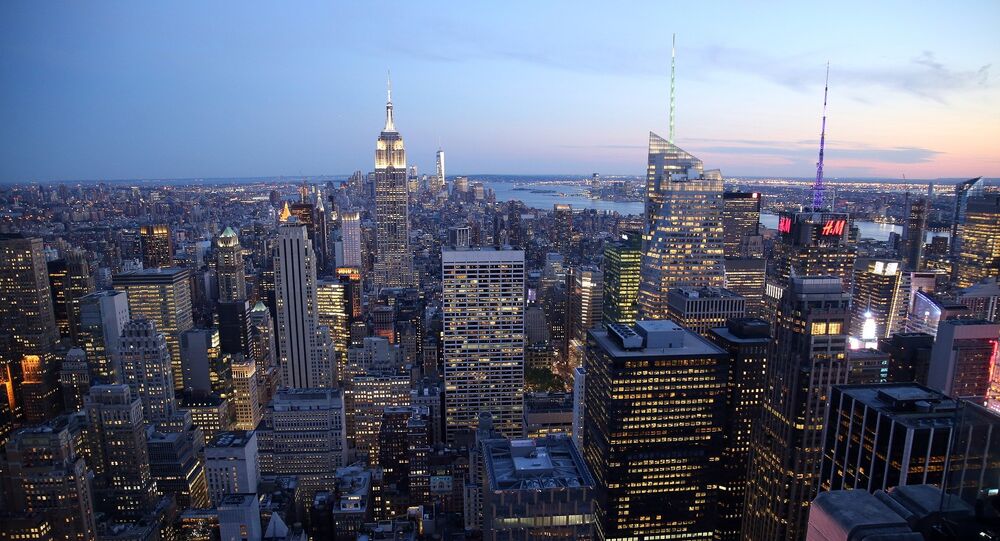 NEW YORK (Sputnik) - As many as 2,849 people voted in Russian presidential election in New York on March 18, the local election commission told Sputnik after the closure of the polling station.

The polling station 8274 in the building of the Russian Consulate General in New York worked from 8 a.m. to 8 p.m. local time (noon to midnight GMT). Voting in New York was also held at a polling station in Brooklyn, in the Brighton Beach area, home to many natives of Russia.

This venue finished work at 6 p.m. local time, and the ballots were sent to the diplomatic mission in Manhattan. The final protocol signed by the commission with the results of voting will be sent to Russian Foreign Ministry.

Vladimir Putin is leading in the Russian presidential election with 76.6 percent of the vote as information from 97 percent of ballots processed, according to the preliminary data of the Russian Central Election Commission.