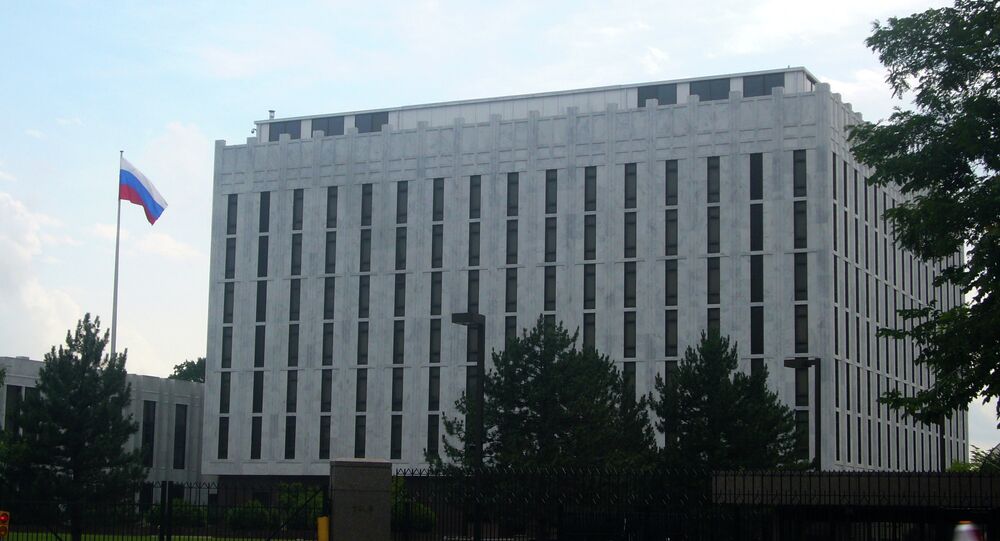 WASHINGTON (Sputnik) – The first polling places that operated for the Russian presidential election in the United States and Canada closed on Sunday evening.

In the United States, polling places in Washington DC and New York, New York closed at 8 p.m. EST. In Houston, Texas, Russian citizens have one more hour to cast their ballots, while in Seattle, Washington, and Portland, Oregon, polling stations will stay open for two more hours.