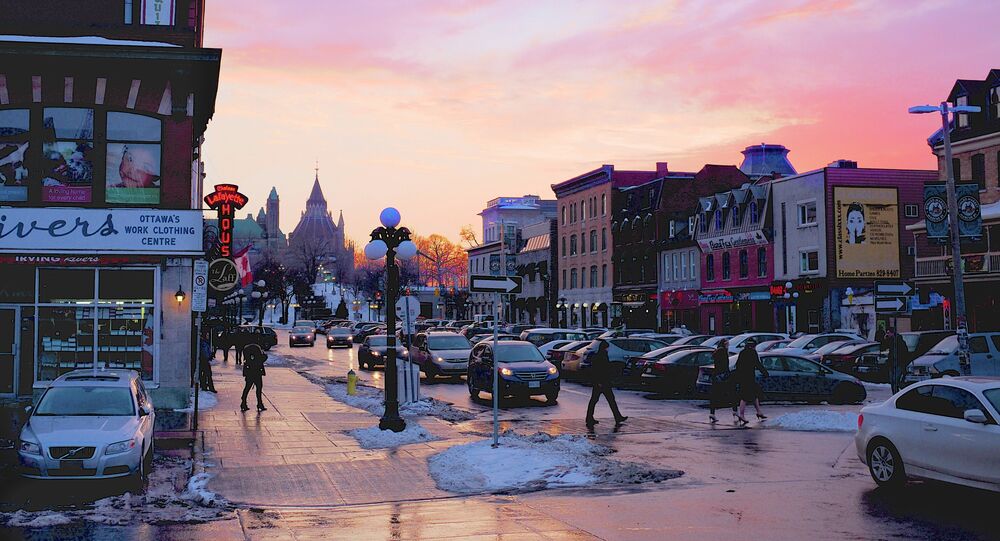 "The early voting successfully took place in the places densely populated by Russian citizens. It was held in Winnipeg, Calgary, Windsor, Halifax and St. John's," Kalinin said. "As compared to the elections in the previous years, the opportunities for Russian citizens to vote have significantly expanded."

Kalinin noted that in Canada there will be five polling stations — at the Russian Embassy in Ottawa, the Russian Consulates General in Toronto and Montreal, as well as at the offices of the Honorary Consuls in Vancouver and Edmonton.

© Sputnik / Ilya Pitalev
Every Vote Counts: Russia to Set a Polling Station in DPRK for One Person
Kalinin added that the security during the elections will be provided by the relevant services of the Embassy and the Consulates General in close contact with Canada’s law enforcement agencies.