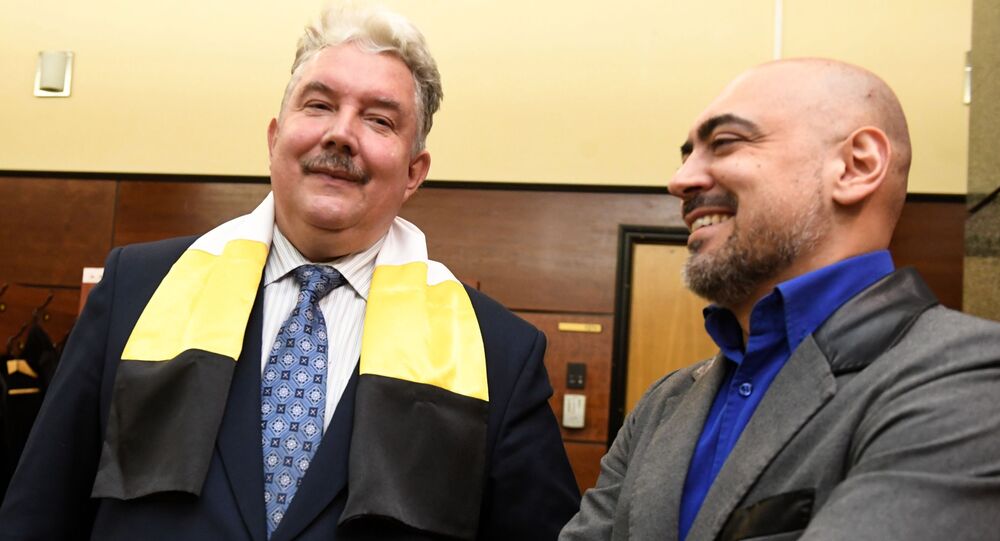 Sputnik presents the candidates of the 2018 Russian Presidential Elections, their bios and positions on domestic and foreign policy. Meet Sergei Baburin, candidate for the Russian All-People's Union.

Biography: A veteran Russian politician, Sergei Baburin was born in 1959 in Kazakhstan and spent his childhood years in Siberia. Active in politics since the age of 30. As a deputy of the Supreme Soviet of the Russian Soviet Federative Socialist Republic (RSFSR), he was a strong opponent to the breakup of the Soviet Union. Leader of the Russian National Union, a national-conservative party on whose ticket he is running for the presidency.

Domestic program: Supports a constitutional reform aimed at consolidating all branches of power. Economics-wise, he puts an emphasis on organized labor. Sergei Baburin believes that social politics should be aimed at bringing back the very best of the country's Soviet heritage. The program also calls for putting curbs on migration.

Foreign policy: A focus on strengthening Russia's geopolitical standing in Eurasia and speeding up the economic development of Crimea as a legitimate Russian territory. Baburin believes that parliament should take steps to enhance Russia's leading role in the SCO and BRICS.