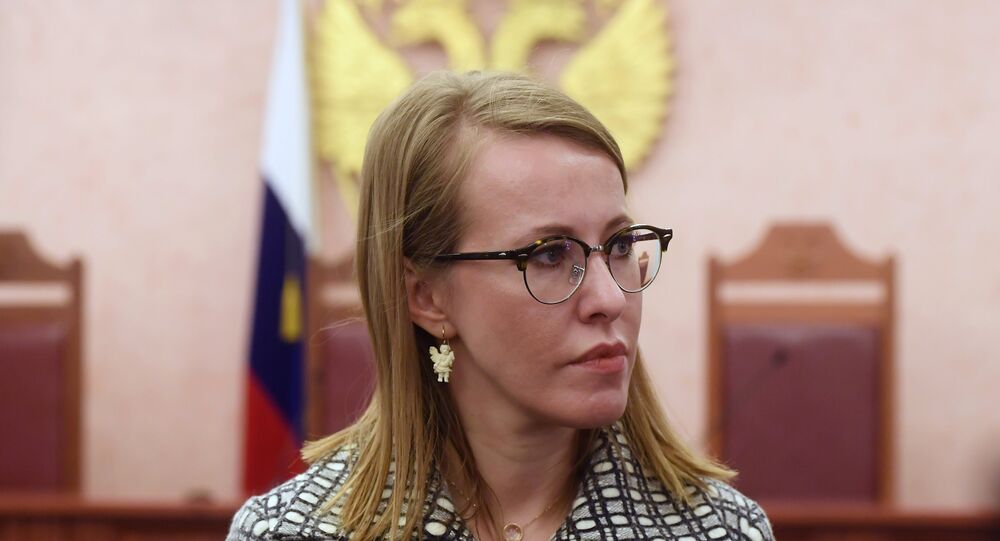 MOSCOW (Sputnik) - The website of Russian presidential hopeful Ksenia Sobchak, a nominee of the Civil Initiative party, has been subject to cyberattacks, Sobchak's election team headquarters said in a statement on Tuesday.

"The 'Against all' website has suffered cyberattacks, and that is why it is currently unavailable. We will try to restore its operability in the near future. According to specialists, the first wave of attacks has been repelled by our web-server, but the attempts have now intensified," the statement said.

Sobchak defines herself as a candidate "against all" and urges Russians, who do not support any candidates, to vote for her instead of boycotting the election.