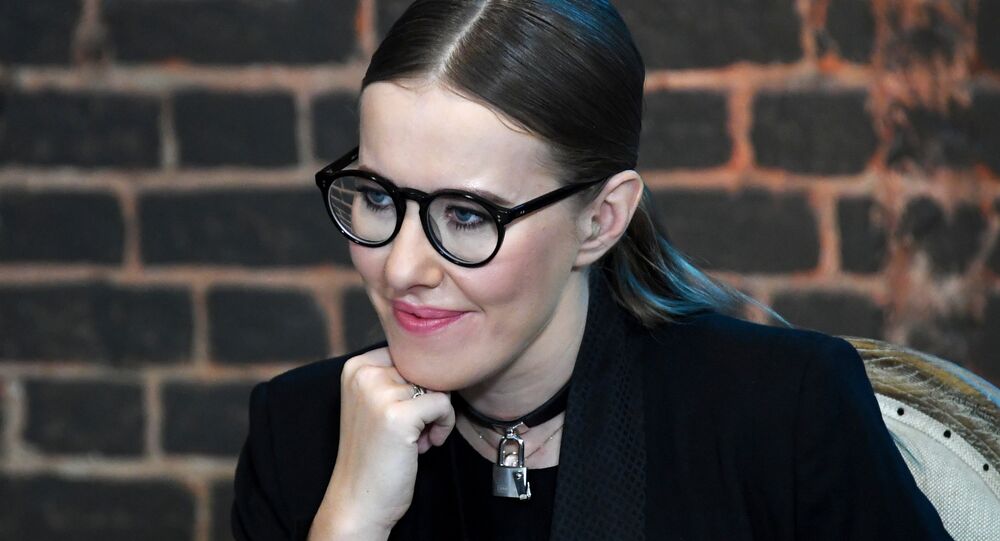 "Of course, we will appeal this decision, we will fight until the end," Sobchak told reporters.

Sobchak added that she hoped to draw attention to the need for judicial reform in Russia.

Earlier in the day, the court upheld Putin's registration by rejecting Sobchak's complaint, in which she pointed out that Putin "has no right to be nominated" due to the fact that he had repeatedly held the post of Russian president, and even served as acting head of state from December 31, 1999 to May 7, 2000.

According to the Russian constitution, a person can be president for two consecutive terms. Vladimir Putin won the election in 2012, so he can take part in the 2018 presidential election.

The Russian presidential election is scheduled for March 18, while the official campaign kicked off on December 18.

Russia to Respond to Orchestrated Media Attacks on 2018 Presidential Election