TOKYO (Sputnik) - A total of four polling places will operate in Japan during the Russian presidential election this Sunday, Mikhail Galuzin, the newly appointed Russian ambassador to Japan, told Sputnik.

"The polling places created in the [Russian] Embassy [in Tokyo], and Russian Consulates General in Osaka, Sapporo and Niigata have done a lot of work and will further provide Russian citizens in Japan with the opportunity to cast their ballot on March 18. The polling places will operate from 8 a.m. to 8 p.m. [local time in each of Russia's 11 time zones] and every Russian national will be able to vote after showing either their domestic or foreign passports," Galuzin said.

The ambassador noted that early voting had already taken place in the cities of Tsukuba, Munakata and Toyama. In addition, early voting will be organized on Saturday in the city of Hakodate. 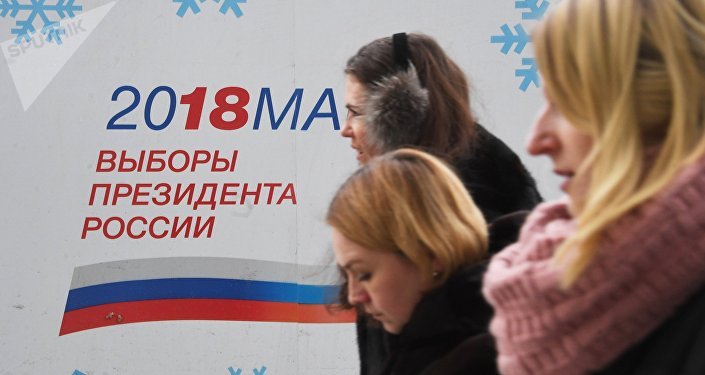 Putin Campaign Headquarters to Send About 100,000 Observers to Polling Places

About 7,000 Video Cameras to Be Installed at Moscow Polling Stations at Election