VILNIUS (Sputnik) – Five polling places will be opened in different Lithuanian cities during the Russian presidential election, the Russian Embassy in Lithuania said on Monday in a statement.

"Five polling places will be opened to ensure the participation of Russian nationals, who are permanently or temporarily residing in Lithuania, in the election" the statement read.

According to the embassy, the polling places will be opened from 08:00 a.m. to 08:00 p.m. local time (06:00-18:00 GMT) at the Russian Embassy in Vilnius, Consulate General in Klaipeda, Draugyste culture center in Visaginas, Park Inn hotel in Kaunas and Santarves school in Siauliai.

The Russian embassy will also organize transport for those wanting to vote but that live in other Lithuanian cities. 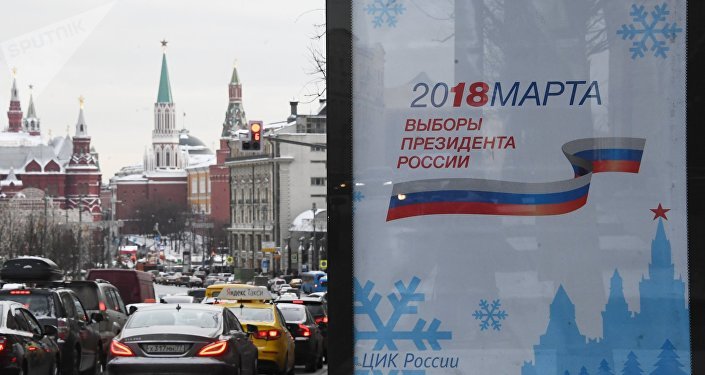