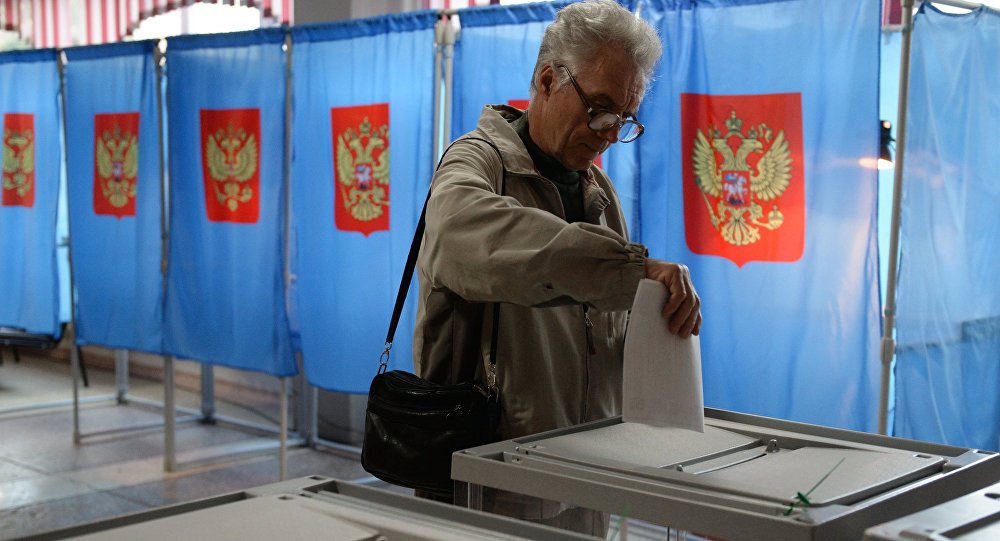 MOSCOW (Sputnik) - As of now, Russia has set up 400 polling places in 145 countries for its presidential election, set for March, Vasily Likhachev, a member of the Russian Central Election Commission (CEC), said on Wednesday.

Likhachev stated that the Russian Foreign Ministry had recently informed the CEC about the 15 newest polling places — four in both Belarus and Germany, two in both Spain and Uzbekistan, and one each in Abkhazia, Greece and Israel.

"Thus, 400 polling stations have been set up outside the Russian Federation on the territories of 145 foreign states, including seven voting stations on the territory of the [Kazakh] city of Baikonur," Likhachev said at a CEC meeting.

The official noted that a total of 372 foreign polling stations had been set up for the 2016 legislative elections in Russia.

Maduro to Officially Register as Candidate for April's Election on Tuesday