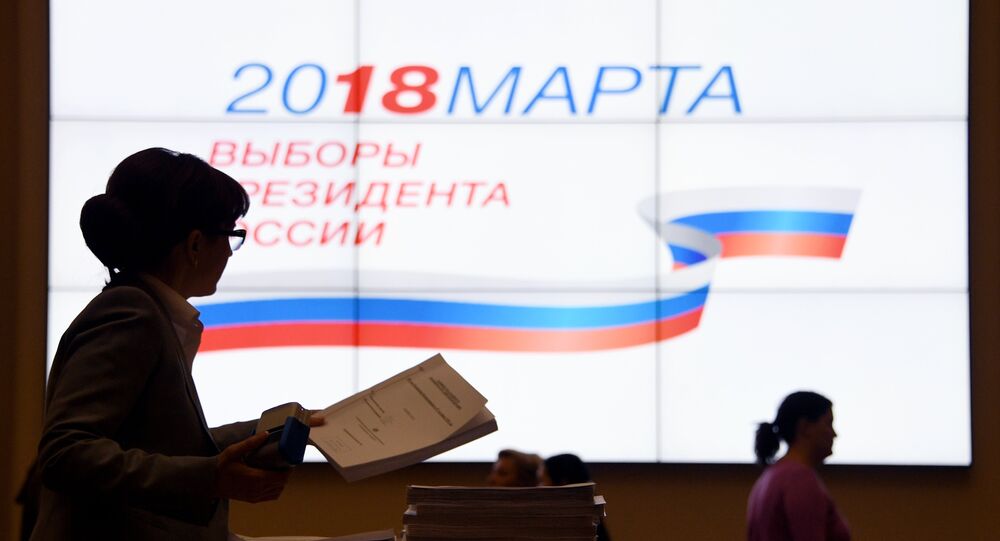 Debates Between Russian Presidential Candidates to Start Monday on Radio

MOSCOW, February 26 (Sputnik) – The first debates between the Russian presidential candidates will be broadcast later on Monday by the Radio Rossii station.

The debates will be aired on TV on Tuesday for the first time in the course of the campaign by the Public Television of Russia broadcaster. This round will include debates between all the Russian presidential candidates except for Putin, whose campaign team refused to use the free-of-charge air time, designated for him, as well as other presidential candidates as part of the campaign.

© Sputnik / Iliya Pitalev
Predicted Turnout at Russia Presidential Election Tops 80% – Poll
Radio Vesti FM will host the first rounds of the debates on the same days, too. On Wednesday, Baburin, Zhirinovsky, and Yavlinsky will meet for debates, while Grudinin, Sobchak, Suraikin, and Titov will participate in debates on Thursday.

On Wednesday, Radio Mayak is launching debates, too. They will be held between 2:00 and 2:50 p.m. including Grudinin, Sobchak, Titov, and Yavlinsky, while on Thursday, the broadcaster will air the debates between Baburin, Zhirinovsky, and Suraikin.

Seven candidates, who have gained air time for debates and campaign activities, will participate in the debates on federal TV channels, including Channel One, Rossiya 1, Rossiya 24, TV Center, and Public Television of Russia. On the radio, the debates will be carried out by groups of three or four candidates.

March 15 will be the last day of debates and campaigning activities.

The presidential election is scheduled for March 18.